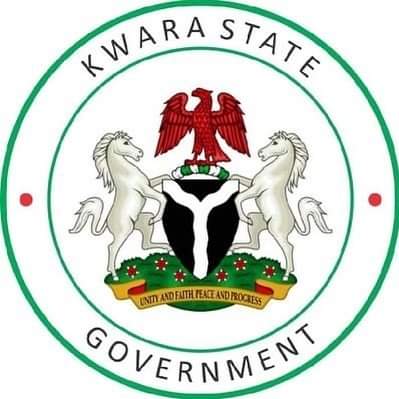 The Kwara State Government has fixed March 15, 2021 for the commencement of interviews for no fewer than 9,991 applicants who met the cutoff for the ongoing State Universal Basic Education (SUBEB)/Teaching Service Commission (TESCOM) teaching jobs.

It explained that the interviews which had been scheduled to begin 9.a.m. daily, would begin with applicants from the SUBEB category and that applicants are to check their portals from Sunday March 7 for their venue and to print their notification slips embossed with their passport photographs.

The state’s Ministry of Education and Human Capital Development, said that applicants from Kaiama, Asa, Baruten, Edu and Patigi are scheduled for March 15 in Ilorin for the interviews while applicants from Ilorin South, Isin, Oke Ero and Ekiti are to make appearances on Tuesday March 16.

Through a statement by its Press Secretary, Yakub Ali-Agan, the ministry said that applicants from Offa, Oyun, and Irepodun are scheduled for Wednesday March 17 while those from Ifelodun, Moro, and Ilorin East would be screened on Thursday March 18.

It added that the interview and screenings of results for TESCOM applicants would hold from Monday March 22 in Ilorin in the same order.

“All applicants are also required to bring scratch cards for WAEC/NECO/NABTEB or any secondary school leaving certificates they may have presented for the exercise. This is to allow panelists/representatives of the various examination bodies to fact-check their (applicants’) school leaving certificates. The applicants will have their O level results verified online as they appear for interview,” according to a statement.

“Only applicants with valid secondary school leaving certificates will proceed to the next stage of the screening/interview,” the statement said.