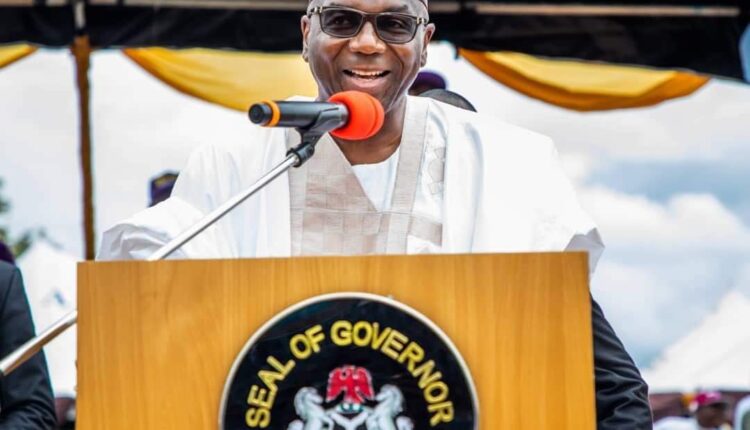 As part of efforts aimed at defeating malaria across Kwara State, the state’s Governor, AbdulRahman AbdulRazaq, has approved forty-one million naira for programs geared toward eradicating and preventing malaria among residents in the state.

He explained that the approval had become imperative to fund programs outlined and designed to prevent citizens from contracting the disease considered by experts as a major killer in sub-Saharan Africa.

AbdulRazaq maintained that the money which is the 2020 malaria counterpart fund would catered for programs and activities lined up to intensify campaigns and win the war againt the disease in the country.

Represented by the state’s Commissioner for Health, Dr Raji Razaq, the governor while speaking yesterday during a meeting with Long Lasting Campaign Coordinating Network Committee (LLCCN) at the ministry premises, said that his administration has been proactive in improving the standard of health care service delivery in the state.

Furthermore, he commended the partners and stakeholders for wonderful and successful flag off program which motivated the release of 41 million naira for the 2020 counterpart fund for malaria program.

According to him, the approval was part of measures being taken to ensure the health sector proactiveness in quality health care delivery to the downtrodden masses in the state.