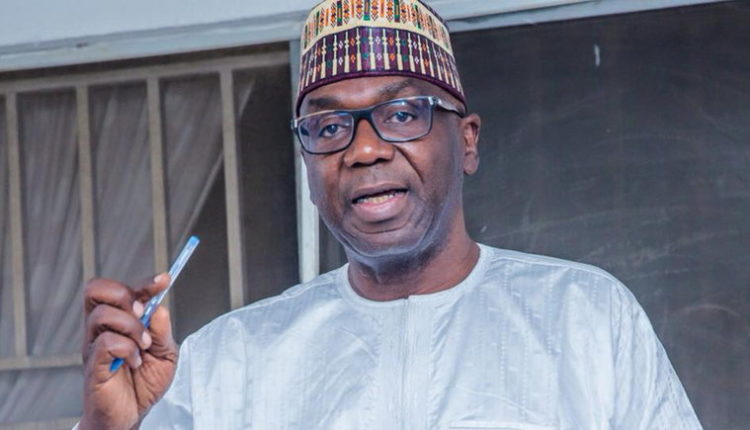 As part of efforts aimed at nurturing generation of successful men and women, the Kwara State Government has rolled out plans to support young entrepreneurs across the state with no fewer than N3,000,000 interest-free loans, saying the initiative tagged Kwapreneur was open to Kwarans with viable and scalable business ideas.

It explained that the first phase of the programme being coordinated by the Kwara State Social Investment Programme (KWASSIP) Office, would be targeting at least 300 youngsters with viable business proposals, adding that at least 1,200 young people would benefit from the initiative over the next four years.

KWASSIP Acting General Manager, Mohammed Brimah, stated that successful applicants would be trained and supported with interest free loans ranging from N350,000 to N3,000,000 each, depending on the scale of their proposed businesses.

Through a statement yesterday, Brimah said that Kwapreneur has been designed to harness the potentials of enterprising youths and raise a new generation of leaders through sustainable empowerment, thereby spurring socio-economic growth and job creation in the state.

“Young people are to the nation what the heart is to the body. They drive and make it beat. Kwara under this administration believes in the talent and industry of her youths. To hasten economic development, we need them to become employers of labour. This is why we are to support young people with visionary ideas with interest- free loans for their businesses,” the statement quoted Brimah as saying.

According to him, the application process will be in stages, including idea pitching and presentations, and training on business development before receiving funds.

“The youths-oriented programmes under KWASSIP are numerous. We have previously organised training for about 15,000 youths in basic digital skills, while we are looking to hit the 30, 000 mark in the next two years. Kwapreneur is also a sub-programme under K-power — a component for youths engagement and development.

“The programme will give successful applicants between N350,000 – N3,000,000 interest-free, while looking to equip them with skills, knowledge, and opportunities to become sustainably empowered in society. This is Governor AbdulRahman AbdulRazaq’s definition of empowerment,” the statement said.

Brimah said that young people involved in high-potential business areas like agro-processing, logistics, transportation, among others, should apply.

“No Kwaran covered in this age bracket is excluded. All entries will be judged by experts and professionals on their economic value. The most viable ideas will find their way through. We have put in place a free, fair and credible process to make it work. It is a non-interest loan. The icing on the cake is that beneficiaries have three months moratorium on the loans before they start refunding in tranche. Kwapreneur is a good opportunity to move from unengaged to an employer of labour and we trust that the youths will make the best of it.”