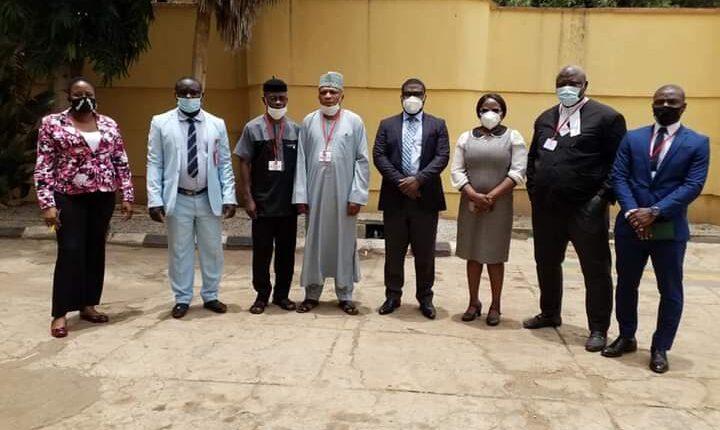 In a bid to end impunity in Kwara, the State Government has partnered the Economic and Financial Crime Commission (EFCC) to recover funds and assets allegedly looted by previous public officeholders.

They agreed that missing public funds and assets must be recovered to save taxpayers funds and prevent a future occurrence in the state.

The state government and EFCC agreed on the partnership during a courtesy visit to the anti-graft agency’s zonal office in Ilorin on Monday with the government delegation led by Kwara Attorney-General and Commissioner for Justice, Ayinla  Jawondo.

Earlier during the visit,  Jawondo disclosed that the synergy would assist the agency to ensure a corruption-free state as no agency could operate on isolation.

The Attorney-General stressed that the state government was ready to support the anti-graft agency to ensure that those allegedly involved in the fraudulent acts were prosecuted.

“We know as a fact that the EFCC is a very delicate institution, The Commission needs the support of every Agency to survive. The Kwara State Ministry of Justice is on the ground to give you maximum support, we have seen the number of convictions and recoveries made in this office, we are here to identify with you”.