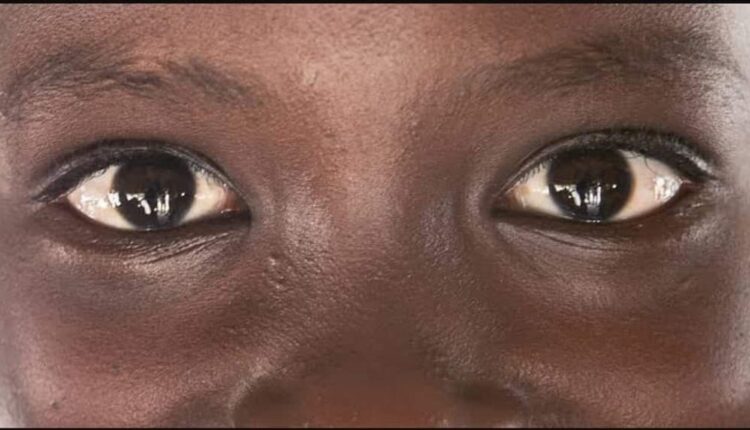 In a bid to ensure quality healthcare for residents across Kwara State, the State Government has commenced second round of the Free Eye Care intervention at General Hospital, Kaiama, under the leadership of Governor AbdulRahman AbdulRazaq.

It explained that the initiative is a sight restoring intervention for mainly people who are suffering from cataract in either or both eyes.

The Permanent Secretary, Kwara state Ministry of Health, Dr. Abubakar Ayinla, said that the surgical team was already in Kaiama in the Kwara North Senatorial district where the intervention kicked off.

Briefing newsmen yesterday, Ayinla said that the outreach services would on for six weeks with the medical team spending a week each at chosen General Hospitals across the state.

He listed the general hospitals to include the ones in Okuta, Lafiagi and Patigi which are designated centres for Kwara North, adding that General hospital Omu Aran would host cases identified in Kwara South and that the exercise would be rounded up at the Civil Service Hospital, Ilorin.

The surgical team, according to him, would stay for two days in each of the communities and return to their base to provide routine services while preparing for the next outing.

He explained that the surgeries would be conducted on weekly basis in each of the designated centres for indigent patients who cannot afford the cost of treating the eyes.

The Permanent Secretary urged all patients who had been given prior appointments to avail themselves of this opportunity to restore their sights from ailments that would otherwise have been avoidable if they were financially buoyant.

He further commended the state governor for his people oriented life changing interventions, especially considering that the new exercise was coming few months after a statewide intervention to each of the local governments areas of the state.