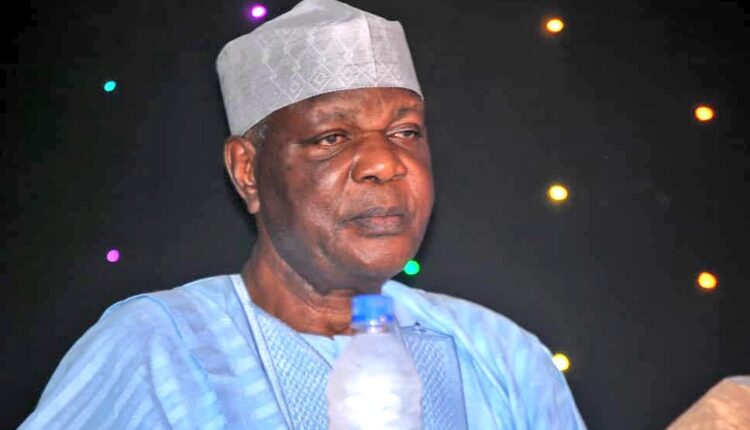 The Chief of Staff to the Governor of Kwara State Aminu Adisa Logun, has been reported that to have died at 73 after a brief illness linked to coronavirus complications.

It was gathered that late Chief of Staff lost the battle on Tuesday few hours after his test result returned negative for the deadly respiratory disease in one of the state-owned medical facilities.

The State Governor, AbdulRahman AbdulRazaq, who confirmed the development, declared a seven-day mourning in honour of the late Chief of Staff.

AbdulRazaq, through a statement released on Tuesday by his Chief Press Secretary, Rafiu Ajakaye, described Logun as an industrialist, a public intellectual, and an elder statesman who devoted his life to the service of the people and betterment of the state.

The entire government and the people of Kwara State have lost an outstanding public servant who diligently served the state at various times, including as Chief of Staff to the Governor from June 7, 2019, until he returned to his Lord.

He, however, disclosed that the late CoS of burial will be made public by the family and the government after due consultation.