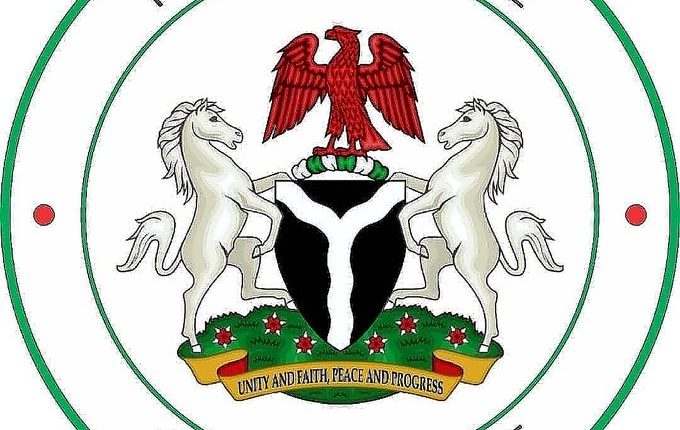 The Kwara State Government has ordered lockdown of Offa region of the state following confirmation of two coronavirus incidence cases in the district.

It explained that the move was with aim to curb further spread of the infection and also to afford state health care providers ample time to control disease outbreak in the state.

Deputy Governor of the state, Kayode Alabi, stated that the lockdown protocol would commence from 6pm on Wednesday, April 8, 2020, and that it was scheduled to run for a minimum of 14 days, pending government review.

Alabi, who confirmed the directive in a statement released on Tuesday, informed Kwarans that the lockdown included total restriction of vehicular and pedestrian movement in Offa, as well as shut down of shops, stores and businesses in the region.

He explained that in accordance with the Federal Government curfew directives, lockdown on Offa would exempt essential service workers such as food sales, processing or transport staff, as well as phamaceutical and health care providers.

The deputy governor, while assuring the people of government commitment to their health and well being, also disclosed that plans had been finalized for disbursement of palliative measures to vulnerable members or the state during the 14-day lockdown period.

He added that the intended alleviation packages were with aim to mitigate hardships due to shut down of business activities in Offa, and that plans had been made to ensure speedy distribution to recipients.

He urged people to cooperate with government and adhere to the 14-day lockdown directives, saying that disobedience to the order would attract punitive measures from police men who had been drafted to enforce compliance among residents.

Alabi called for calm amongst the people, reiterating that government was on top of the situation with aim to ensure that its people were kept safe and also to ensure that coronavirus patients received best available medical care in the state.

He encouraged residents with history of travel abroad to come forward for testing without fear, and added that residents should observe advised preventive measures such as social distancing as well as regular hand washing.