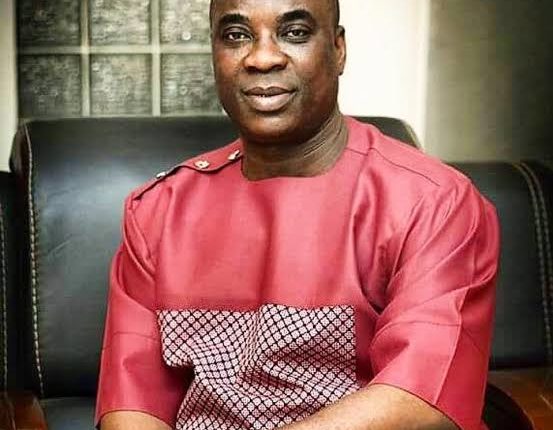 Fuji Icon, Wasiu Ayinde popularly called KWAM1 has reacted to the allegations that he was having an extramarital affair with the youngest Queen of Alaafin of Oyo, Queen Badirat, describing it as a useless claim.

KWAM1, who was recently given a title by the Alaafin of Oyo, Oba Lamidi Adeyemi, as the Mayegun, added that the claim was wishful thought of his critics that were against his new title.

In a short video on his social media handle shortly after news started filtering around that the Oyo monarch allegedly chased Badirat out of the palace over extramarital affairs on Thursday, the fuji icon stressed that efforts by detractors to dent his image since he started his music career had often failed.

Kwam1 added urged his fans not to respond or argue with the purveyors of the claim, assuring them that their allegations will not affect his status or his music career that had spanned decades.

Also, in a statement by his media aide, Kunle Rasheed, the fuji icon threatened to sue the originator of the story.

”The attention of Fuji Maestro and Mayegun of Yorubaland, Alhaji Wasiu Ayinde Marshal, K1 De Ultimate, has been drawn to the rumour making the rounds in the past 48 hours, on social media platforms, where it has been alleged that the music icon was having an affair with Olori Ajoke, one of the wives of Alayeluwa, the Alaafin of Oyo, His Imperial Majesty, Oba Lamidi Adeyemi 111.

“Ordinarily, one would have waved off this allegation as one coming from the warped mind of one possibly numbed by high COVID-19 fever.

“But as known in these parts, a lie repeatedly told, has a way of transmuting to the truth.

“Let me categorically state that the rumour is lies concocted from the pit of hell by those whose aim is to drag to the mud, the name of K1 De Ultimate and ultimately that of the most revered kingdom in Yoruba land.

“These agents of Lucifer have continued in their warped delusions to see K1 go to the ground just for being conferred with the title of Mayegun of Yoruba land. The Alaafin’s crime is the conferment of the honour, hence the grim plot to drag him down also. Moreover, the highly respected Monarch and his Olori have both debunked the story as baseless and unfounded.

“Let me remind the rumour mongers that Nigeria has adequate laws to bring anyone who has embarked on character assassination of the innocent to book. The fans and the general public should rest assured that we will legally seek redress for this allegation.”