Just In: 113 Lagos clubbers inside Police net for violating… 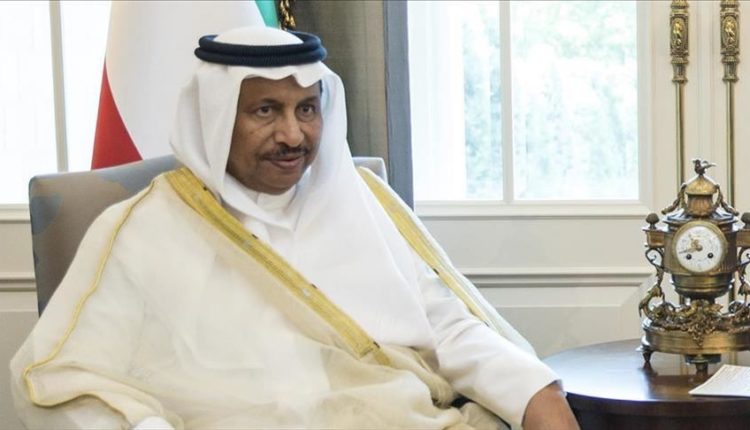 Kuwait’s caretaker Prime Minister, Sheikh Jaber al-Mubarak, has declined to be reappointed as a premier, end his eight years stay as the highest political office in the country.

The Gulf state’s ruler, Sheikh Sabah al-Ahmad al-Sabah, asked al-Mubarak to form a new government, but he rejected the offer.

It was gathered that the former Prime Minister rebuffed the offer due to “allegations and claims” levelled against him by the public since he assumed office in 2011.

The government resigned last week after a non-confidence vote against the interior minister for alleged corruption.

Kuwait has a history of governments’ resignations over feuds with the parliament.