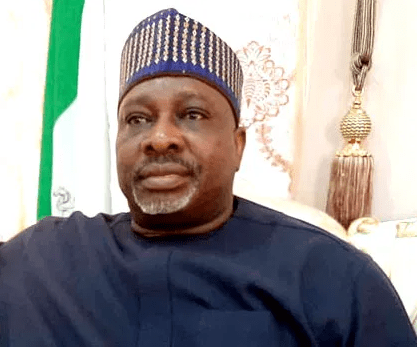 Succour came the way of Kogi State ex-deputy Governor, Simon Achuba, months after leaving office as the National Industrial Court directed the state government to pay him funds that were earlier allocated to him for security issues.

The court, after hearing the ex-deputy governor’s claims which he described as unfair labour practice, ordered Kogi state government to within 30 days pay Achuba the sum of N180 million security vote earlier withheld while serving the state.

He was expected to have received the fund while in office as security vote between April 2018 and August 2019 but held after the former deputy governor fell out with the governor, Yahya Bello, during the first term and was impeached.

Delivering judgement in his favour in Abuja on Wednesday, Justice Oyebiola Oyewunmi, ordered that if the money was not paid within the stipulated date, 30 percent of the entire fund would be paid as a penalty to the claimant.

The judge, however, dismissed the former deputy governor’s prayers, asking that the sum of N328million and N32,000 be paid as part of impress when he was in government.

He asked for the sum of over N921 million for security vote, monthly impress, traveling allowances, outstanding memos, and statutory allocations due to his office, as then deputy governor.

It would be recalled that his impeachment followed the submission of a report of the committee set up by the State Chief Judge, Justice Nasir Ajana, to investigate an allegation of gross misconduct against the former deputy governor.