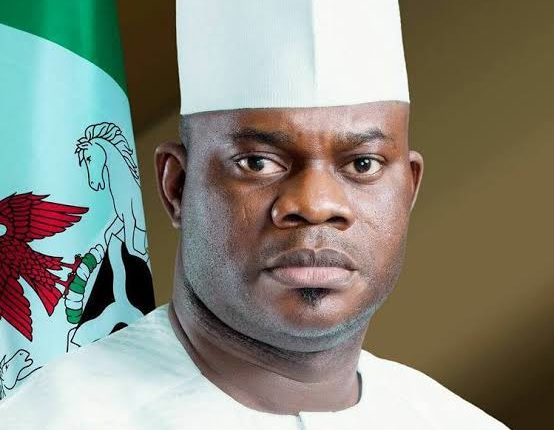 Share
By Monsuru Olowoopejo
Mother of Kogi State governor, Yahya Bello, has passed on at age 101, months after his son won his re-election bid.
The matriarch, Hajia Hauwau Bello’s death was confirmed on Sunday in a statement signed by the governor.
Bello hinted that she would be buried according to Islamic rites on Monday at her residence in Nagazi, Okene Local Government Area.
He said: “With total submission to the will of Allah, on behalf of the family of Alhaji Bello Ipemida Ochi, We regret to announce the passing away of our matriarch ,Hajia Hauwau Oziohu Bello who answered the call of Allah this evening after a brief illness.
“We are relieved that her passing was peaceful and painless. Her funeral will be held on Monday, 16th of March,2020 by 10am  at Her residence in Nagazi, OKENE Local Government Area of Kogi State in accordance with Islamic rites.
“Until her death, she was aged 101 and survived by children, grandchildren, great grandchildren and many adopted children”.