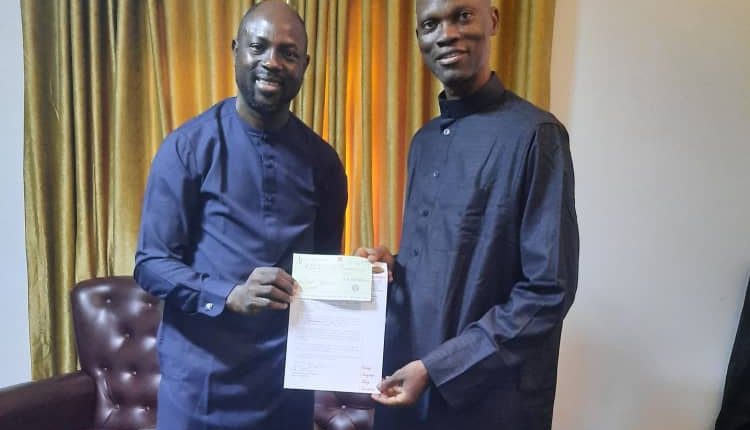 Efforts by Lagos State Government to contain coronavirus in the state received a boost when Kingsway International Christian Centre, (KICC), donated N10 million to fast-track containment of the deadly virus.

The church also commended the Lagos State Governor, Babajide Sanwo-Olu and his team on steps taken to control and curtail the spread of the deadly virus in the state.

President and Founder KICC, Pastor Matthew Ashimolowo, stressed that he and members of the church were impressed with the dexterity at which the Index Case and subsequent cases were successfully tracked and managed by the government officials.

Ashimolowo, who was represented KICC’s National Superintendent, Femi Faseru, stated that the N10 million was the church’s contribution towards the fight against this deadly virus.

The cleric urged the Government not to hesitate in calling on KICC in any area where the State Government believes the Church could be of assistance in stemming the virus spread.

He stressed further , that prior to the total lockdown in the state, KICC has been complementing the efforts of the State Government in its local community through the distribution of dry food packs to needy families on a monthly basis which was wrapped up on Monday, March 30, 2020, ahead of the Lockdown.

Receiving the donation on behalf of the State Government, Chief of Staff to the Governor, Tayo Ayinde, commended Ashimolowo and members of the church for the donation, describing the act as a nobel gesture.

The Chief of staff, while urging other religious bodies and spirited individuals to take a cue from this nobel gesture in the fight against the deadly virus, urged Lagosians to obey government instructions in its bid at curtailing the spread of the Virus.