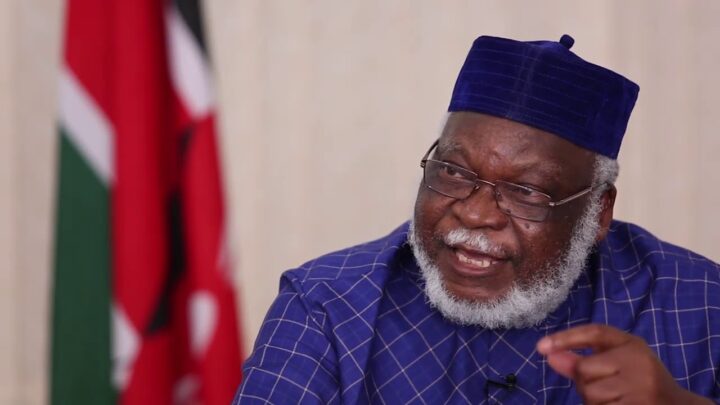 The Kenya High Commissioner to Nigeria, Dr. Wilfred Machage, has been confirmed to have died after he slumped at his quarters in the Federal Capital Territory (FCT), Abuja.

As gathered, the 65-year-old ambassador was said to have slumped and minutes later, after he was rushed to the hospital by staff and wife, was pronounced dead by medical experts at the facility.

The Nigerian Ministry of Foreign Affairs confirmed the death of the high commissioner and that his family was beside him when the Kenyan representative in the country passed on.

Through a statement released yesterday, the ministry said: “Ambassador Machage collapsed at home and was pronounced dead at a hospital shortly thereafter at around 12:30 pm this afternoon in Abuja, Nigeria”.

According to the statement, his wife was with him when this unfortunate incident happened and other members of the commission have been alerted.

Kenya’s Principal Secretary to the Ministry of Foreign Affairs, Ambassador Macharia Kamau, said the ministry, and the country had lost a dedicated and committed leader.

It would be recalled that the deceased was appointed High Commissioner to Abuja, Nigeria by President Uhuru Kenyatta in January 2018.