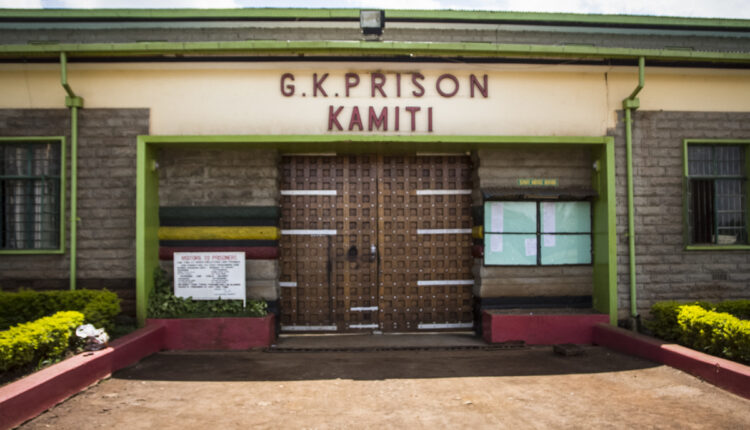 The decision was reached after results of COVID-19 tests conducted inmates at GK correctional center provided a surge in community transmission of the novel virus among Kenyans.

Confirming decision to seal the premises, county governor, Paul Chepkwony, through a statement made available to newsmen yesterday, stated that the decision to embark on testing in correctional centers had yielded desired result.

As gathered, inmates who contracted the virus were all asymptomatic and have been quarantined even as health officials commenced contact tracing as part of the measure to avoid spread.

The Kericho County administration was said to have made several decisions to mitigate spread of the virus, part of which was suspension of visits to inmates indefinitely.

Kenya remains the second worst hit country in Eastern African behind Ethiopia with 31,763 confirmed cases, which has also prompted court services in the county to be suspended for 14 days after four law officers tested positive to the virus.

US reality show star dies at 34 after brief illness