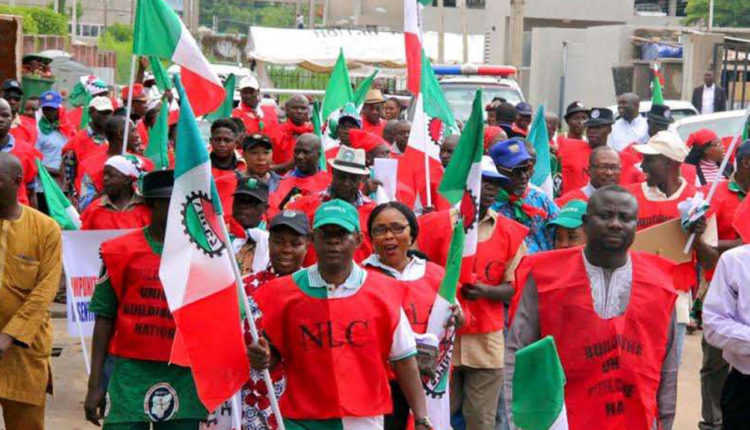 The Kebbi State Government has disclosed that it would begin implementation of  N30,000 new minimum wage with September 2019 salary, a decision which may place the state as first to take the bold step after the new minimum was approved by both presidency and national assembly.

It was gathered that the state government indicated its readiness to start paying civil servants the new wages championed by Labour Union several months ago.  announced that it will start payment of new minimum wage.

The Secretary to Kebbi State Government, Babale Umar, confirmed that the state government had resolved to begin implementation of the N30,000 minimum wage with September salary.

Through a statement issued on Monday from the state secretary’s office, Umar stated that the development was in line with signing of the new minimum wage legislation by President Muhammadu Buhari, and cognizance of Kebbi state government commitment to workers’ welfare.

He disclosed that Kebbi State Governor, Atiku Bagudu, has approved for immediate payment of  N30,000 minimum wage to the state civil servants with effect from September 2019.

According to him, the implementation followed consultation with members of Kebbi State House of Assembly, leaders of labour unions and relevant government agencies.

Through the development, Kebbi state would be first in northern Nigeria and one among entire states in the nation to begin the N30,000 minimum wage payment.