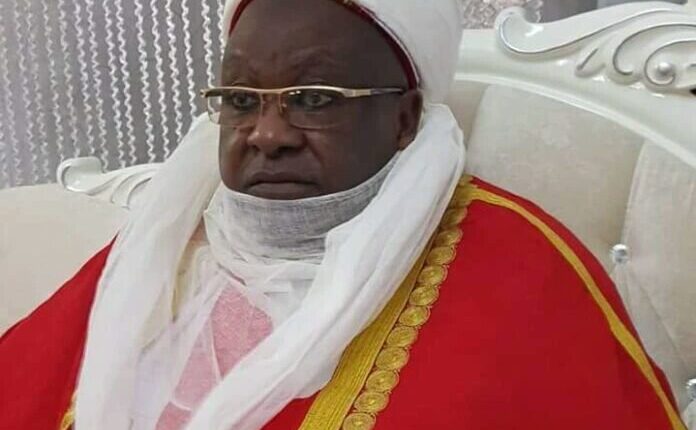 Following an intelligence report from military agencies, the Katsina State traditional council has suspended the Sarkin Pauwan Katsina, district head of Kankara, Yusuf Lawal, over alleged links with bandits in the state.

Lawal, as gathered, was suspended by the tradition council for allegedly aiding bandits attacks within its domain including the abduction of over 300 Kankara college students from their hostels last December in the state.

The district head suspension was said to have been ratified by the chairman of Katsina Emirate Council, Abdulmunini Usman, after reviewing the reports made on Lawal.

The suspension of the district head was contained in a statement signed by the Secretary of the Emirate Council, and Sallaman Katsina, Mamman Ifo, on behalf of the Emir.

Ifo, who released the statement yesterday, said the district head has been suspended for allegedly aiding banditry within his domain, undermining the security efforts of the law enforcement agencies across the state.

The secretary to the traditional council further explained that the emirate took the decision following complaints from security agencies and some of the residents of the district head’s domain.

He also stated that a powerful committee has been constituted by the emirate to investigate the allegations thoroughly and to determine the fate of the district head.