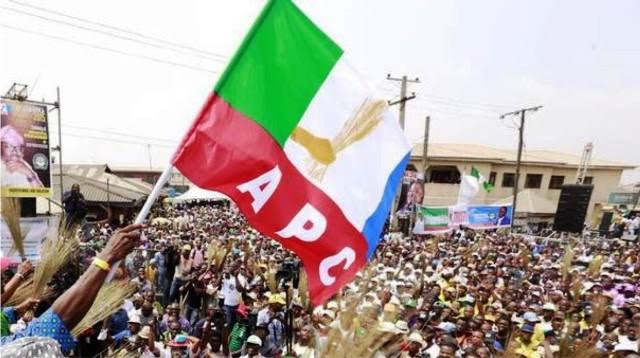 Share
Olawale Abdul-Fatah
The governorship candidate of the People’s Democratic Party (PDP) in Ogun State, Buruji Kashamu, has disclosed that he does not harbour any plan to defect to the All Progressives Congress, APC.
Kashamu, who dissociated himself from the over 1000 PDP members that defected to APC, warned that no one should blackmail him to gain publicity.
The former lawmaker further stated that while it is true that he has canvassed support for the Prince Dapo Abiodun-led Administration in  the overall  interest of the state, such should not be misconstrued to mean that he has defected to the APC or authorised any of his followers and associates to do so.
In statement on Friday issued by his Media Adviser, Austin Oniyokor, the former lawmaker said: “I do not have any problem with anyone or a group of people exercising their right to freedom of association but such must be done responsibly and not with elements of lies, blackmail and outright subterfuge.
“Kola Akinyemi and his co-travellers should desist from dropping my name in their political prostitution and voyage of anywhere ‘belle face’. I dissociate myself and my genuine followers from this group of desperados. Their movement to the APC in Ogun State does not have my blessings.
“It is true that politics is dynamic. If there is going to be any political alignment or movement in the future, it is going to be a collective decision with the buy-in of all stakeholders. And it will be done openly, not in the less than honourable manner that these characters have done theirs.”
The immediate past Senator, who represented Ogun East Senatorial District at the 8th National Assembly, urged all PDP members to keep faith with the party and continue to work for its interest and growth.