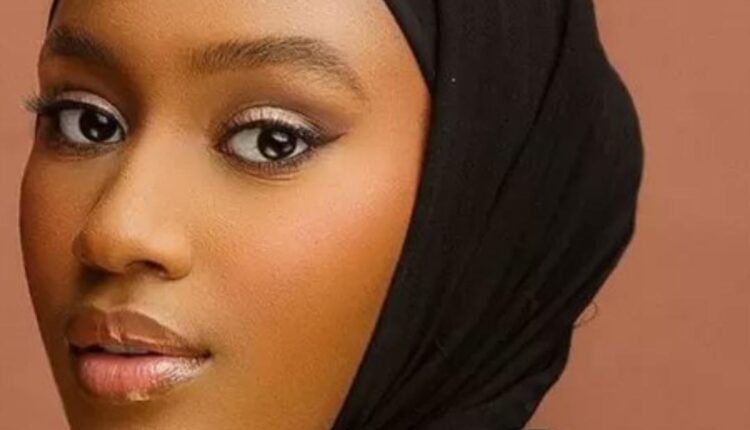 The Kano Sharia Police, popularly called the Hizbah board, has backtracked on the proposed invitation of the newly crowned Miss Nigeria, Shatu Garko’s parents over her participation in the 44th edition of the country’s beauty pageant.

Hizbah said that rather than invite, the board had been preaching against the Shatu’s participation at the pageant which procedures for the selection of winners and other activities were against the tenets of Islam.

The board stated these following controversies that had trailed the proposed invitation of the newly crowned Miss Nigeria’s parents for sensitization on their daughter’s actions and possibly persuade them to mandate her to drop the title.

Speaking for the enforcement board, Hizbah’s Director-General, Dr. Aliyu Kibiya, in an interview with newsmen in the state’s capital yesterday, stated that the board did not officially announce the invitation.

Kibiya, who admitted that the commander of the Shariah police, Haruna ibn Sinai, addressed newsmen on the teenager’s participation, but his statement does not represent the board’s stance on the pageant.

“We never at any time issued any instruction inviting her or her parents for questioning. Hizbah only preached against the immoral acts of nudity and revealing the forbidden parts of the body of a woman which is sinful” he stated.

It would be recalled that the Shatu Garko made history by becoming the first hijab-wearing Miss Nigeria when she was crowned last week in Lagos.

Being the first-ever female from Kano to partake in a beauty contest and the first to win, it became an issue especially in the northern part of the country. A lot of people condemned it as violating both the cultural and religious ethics of the people.