I am afraid, need to undergo coronavirus test-Tonko Dikeh 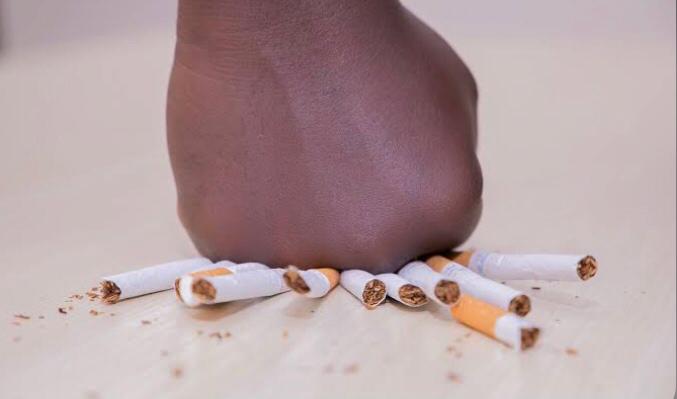 As part of the measures to protect the lives of future generations and improve the health status of the people across Kano State, the state government has banned smoking in public places.

The state government said the efforts were necessary to fight the tobacco epidemic as Nigeria estimates more than 16,100 annual death from tobacco-related diseases.

According to the government, a lot of resources have been committed to the control of non-communicable diseases in the state such as hypertension, sickle cell diseases, asthma, and tobacco-related lung diseases such as cancers among others.

This development was announced by the Commissioner for Health, Aminu Tsanyawa, during a press briefing held on Monday at Kano Ministry of Health to commemorate the World NO Tobacco Day (WNTD),

The Commissioner explained that the state government is working tirelessly to reduce the number of smokers and rate of smoking in the state.

“We have an act that specifically talks about the ban of smoking in public places and to also stop the selling of it to children less than 18 years. Also, the Government will keep sensitizing the public to understand the risk of smoking and why they should quit smoking”, he said.

He added that there is currently a bill before the State House of Assembly to establish an agency to be called “Drug Abuse Control Agency” which will be saddled with ensuring that the rate of drug abuse is reduced in the state.

Tsanyawa added that the state government will soon establish the agency to work hand in hand with other stakeholders to control drug abuse in the state because tobacco is the major risk factor for Non-Communicable Diseases (NCDs), which is also associated with a higher risk of developing severe Covid-19 outcomes and death.

In line with the theme of this year’s event, “Commit to Quit”, the Government in collaboration with World Health Organziation (WHO) and Nigeria Tobacco Control Alliance (NTCA) has provided a helpline number: +41798931892 for smokers who want to quit smoking.