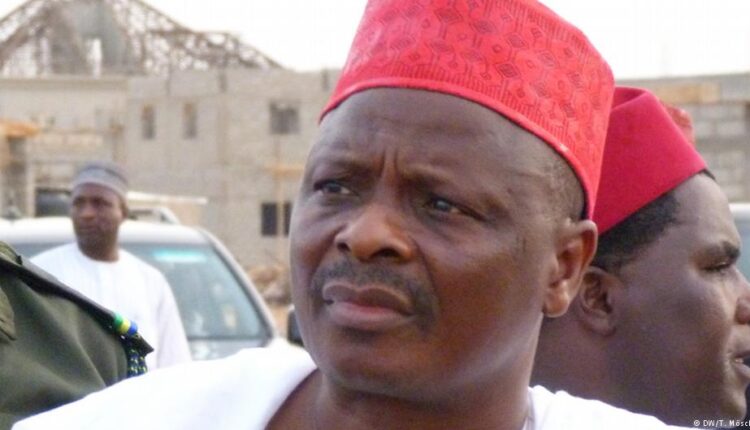 A property said to be owned by Kano State former governor, Rabiu Kwankwaso, has been sealed off by the Economic and Financial Crimes Commission (EFCC) over alleged fraud.

Kwankwaso, who was also a former Presidential aspirant and lawmaker, was reported to be the owner of the property put under lock by the anti-graft agency following a petition received on the lawmaker’s actions while in office. 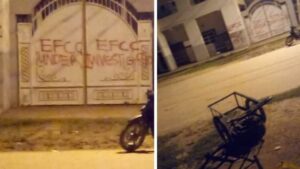 Before the property on Miller Road ​was sealed yesterday, a legal practitioner, Mustapha Danjuma, on behalf of Engineer Abubakar Maisha’ani and Alhaji Najumai Garba Kobo, had alleged in a petition brought before EFCC that Kwankwaso received a contribution of N70 million from each of 44 local government councils in Kano State.

He said the petition dated May 27, 2015, Kwankwaso was accused of receiving contributions of N70 million from each of the 44 local government councils (totalling N3.08billion) towards his presidential primaries in 2015.

Also, the commission, during the visit to the axis, marked a senior lawyer’s property, Sa’idu TudunWada, on Ahmadu Bello way in Kano forcing out the occupants from their offices.

Sources said that seal was sequel to an ongoing investigation by the anti-corruption agency that linked proceeds used in the acquisition of the property to his tenure in office from 2011 to 2015.

The building is the hospital complex Kwankwaso donated to the state government to serve as an isolation centre during the COVID-19 pandemic in 2019 but later became a controversial issue as the state government said it was not aware of such a gesture from the former lawmaker.

JUST IN: Youths, others occupy major roads ahead Buhari’s son wedding in Kano