UPDATE: Driver, two others die after truck plunges into…

Adeola Soetan : Student leader who spent 13yrs for a… 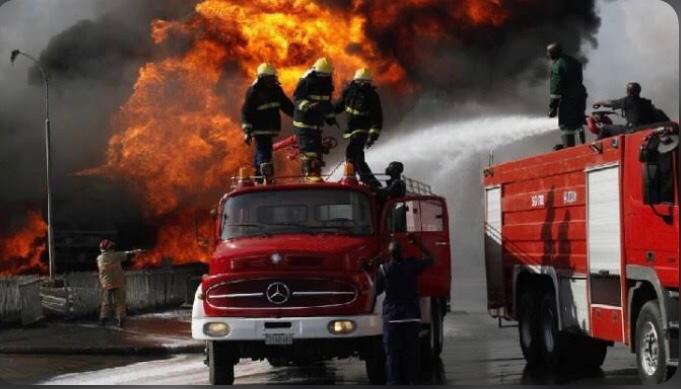 The Kano State Fire Service has disclosed that it rescued at least 197 victims and saved property worth N75 million in 68 incidents recorded in the state, in the month of May.

The state’s service Public Relations Officer (PRO), Saminu Abdullahi who confirmed the development, gave the figures in a statement on Wednesday in Kano.
The PRO, however, said aside from the recovered lives and properties, 22 lives were lost and properties worth N22.9 million were destroyed by fire during the period under review.

“The Service responded to 83 rescue calls and 14 false alarms from residents of the state,” he added.

Abdullahi attributed most of the fire incidents in the state to careless handling of cooking gas and the use of inferior electrical appliances.

He advised residents of the state to always handle fire with care to prevent outbreaks.

The PRO also urged parents to stop their wards’ from swimming in open water and playing near Groundwater Wells.