El-Rufai embarks on another self-isolation after family… 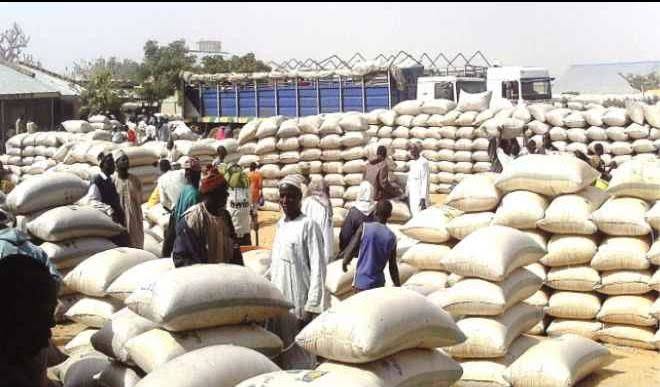 It said that the proposed upgrade through the project would include drainages, roads, toilets, market information system, mosque, offices, conference room, electricity and a Police outpost for enhanced security.

As stated, the market widely acknowledged as West Africa’s largest grains market was beset by infrastructural challenges threatening its long term prosperity as an economic entity.

The state’s Project Coordinator, Ibrahim Muhammad, said that the project had become imperative after the government realized that good infrastructure would enhance effective chain distribution in the market.

Speaking during proposal opening for Design and Supervision Consultancy for the market infrastructure development, recently, at the Project office, in Kano, Muhammad said that the project was aimed facilitating good and efficient services.

“The market attracts grains merchants from across West Africa yet, it has infrastructure deficiency. Infrastructure is key to market development. So we want to provide modern efficient and reliable infrastructure that will facilitate movement of goods and services,” he said.

According to him, KSADP would support special training on grain handling for Dawanau market commodity associations to improve quality and safety of commodities that go into international markets.

“We plan to provide intensive special trainings to Dawanau commodity marketers in the areas of grains handling, use and handling of pesticides and use of PIC bags as well as mycotoxin contamination, to support the Federal Government’s effort of zero rejection of our exported agricultural commodities,” he ahead.