Our national carrier would begin operations before 2023… 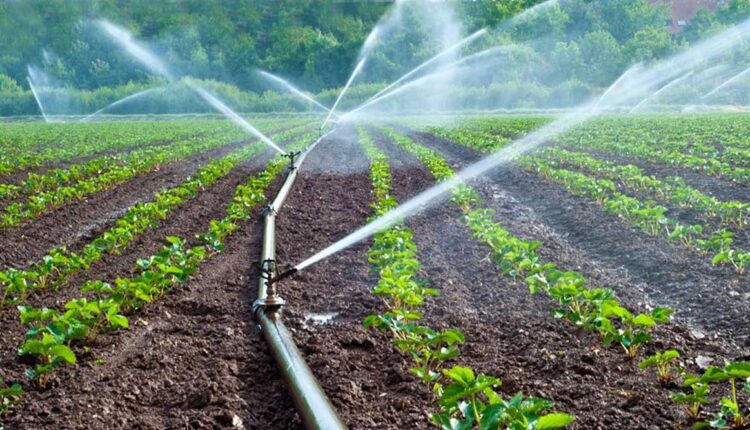 It explained that the need to enhance food security, create more jobs, and alleviate poverty across the state necessitated the project in line with Governor Abdullahi Ganduje-led State Government’s commitment toward eliminating food insecurity.

The State Project Coordinator, Ibrahim  Muhammad, said that the project was to bridge the gap in food security and further mitigate the effect of coronavirus on the state’s teeming population.

Speaking on Monday during the bid opening for the project, Muhammad said that the irrigation scheme was situated downstream of the Watari dam, largely located in Bagwai local government area, and has potential for cultivation of rice and several irrigated crops.

Through a statement released to newsmen on Monday by the Project Communication Specialist, Ameen Yassar, Muhammad said that when completed, the project would create jobs for rural dwellers in the area and impact on the state’s economy.

“Apart from the renovation of the dam, which has been badly affected by atmospheric and other variables, our project intends to create additional 1, 000 hectares of irrigation land in the downstream of the dam.

“This will serve as solution to the problem of food security faced by rural farmers, ensure effective use of the dam, and promote climate-smart irrigation. It also has great potential to create more rural jobs,” the statement quoted him as saying.

In his remarks, the Managing Director, Kano Agricultural and Rural Development Authority (KNARDA), Ibrahim Dan’Isle, assured that all bidding and award of contracts by KSAPD would be as transparent in line with global best practices.

On his part, the Chairman of the Bid Opening Committee and State Chairman, Nigerian Society of Engineers, Engr. Dayyabu Tijjani, stated that the bid opening procedure was clear testimony of the transparent nature of KSADP.

“Eventually, only one company will get the contract but I want to urge all bidders to be optimistic since there are multiple opportunities for contracts under the KSADP”, he stressed.

Responding on behalf of the bidders, Joseph Prebor, from Maritime Support Services Ltd., described the bid opening as very proper, thorough and transparent.