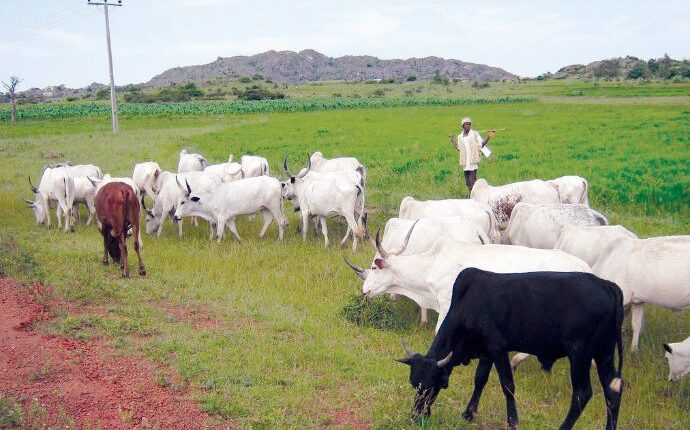 Kano State-based agro body, Kano State Agro Pastoral Development Project (KSADP) has disclosed that it would be spending about N2. 5 billion to develop Danshoshiya forest in Kiru Local government area of the state into grazing reserve.

As stated, the budgeted amount would be expended on the construction of 20 km of access (earth) roads, 5 solar-powered boreholes with 20,000-litre overhead tanks, development of 4,000 ha of pasture land, a veterinary clinic, livestock marketing facilities, and a nomadic school, among others.

Announcing the budgeted amount on Thursday during the bids opening for establishment of a 20 hectares seed multiplication plot, held at the project office in Kano city, the Project Coordinator, Ibrahim Garba, said that the fodder seeds, which would be cultivated at Dudduru, Ajinigi local government would be planted at Dansoshiya forest to provide feed for cattle and small ruminants.

Through a statement by the Project Communication Specialist, Ameen Yassar,  Garba said that the seed planting activity was expected to yield not less than 100,000 tons of fodder, supporting thousands of livestock units and hundreds of pastoral families all year round at full implementation.

He added that the bids opening for seeds multiplication was a step towards speedy implementation of the grazing reserve development plan across the state.

In his remarks, the Managing Director, Kano State Agricultural and Rural Development Authority (KNARDA), Ibrahim Dan’Isle, who chaired the evaluation committee, stated that the bidding process was guided by the principles of transparency, fairness, competition, integrity, and value for money.

He expressed optimism that the seeds multiplication project would go a long way in addressing farmers-herdsmen conflict.