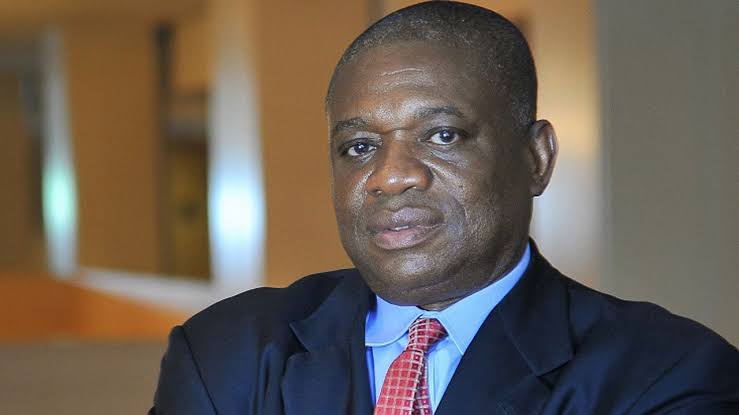 The Chief Whip of the Senate, Orji Kalu, has commended President Muhammadu Buhari and other political stakeholders involved in facilitating the approval of N12 billion for the construction of the second section of the Ohafia-Arochukwu road in Abia State.

Kalu, who represents Abia North Senatorial zone noted that when completed, the road would improve the nation’s economy and serve as a source of encouragement for investors.

The lawmaker who also governed the state between May 1999 to May 2007 described the approval of the road project as a great gift from Buhari to the people of Abia North and the entire residents.

Briefing newsmen in Abuja on Thursday, Kalu said that the contract which was approved by Federal Executive Council (FEC) yesterday on would ensure the economic transformation of Ohafia and Arochukwu.

He commended the Minister of Works and Housing, Babatunde Fashola; President of the Senate, Ahmad Lawan; Speaker House of Representatives, Femi Gbajabiamila; Acting Permanent Secretary of Ministry of Works, Engr. Abubakar Aliyu and the Chairman Senate Committee on Works, Senator Adamu Aliero, for their efforts in getting the funds approved.

The senator also appreciated the Managing Director of the Nigeria Sovereign Investment Authority (NSIA), Mr. Uche Orji; Permanent Secretary of Ministry of Interior, Barr. Georgina Ehuriah for their relentless efforts and for working hand in hand with him to capture the road in the appropriation process.

“The completion of the road would improve the quality of life of our constituents by easing the stress they currently face commuting the road especially Arochukwu road,” the lawmaker said.