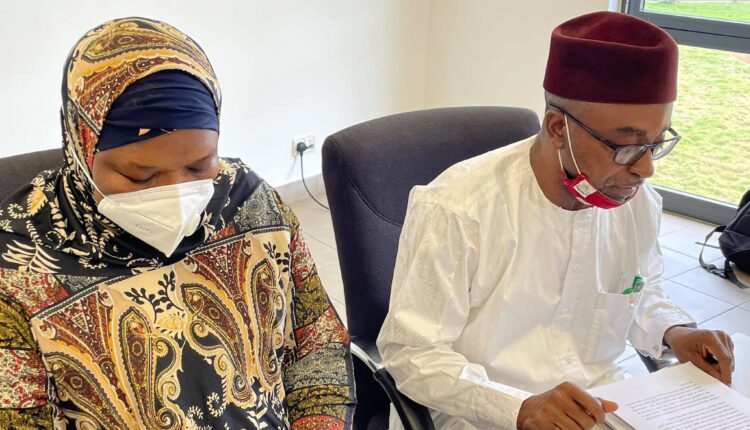 The Kaduna State Government has started mobilizing the Nigerian Military and residents to prevent plans by the Nigeria Labour Congress (NLC), its affiliate unions, and civil society organisations to shut down the economy on midnight Sunday, May 16, over the retrenchment of over 30, 000 workers across the state.

It said that the move to prevent the planned shut down of the state by the protesters was to protect the public funds spent on infrastructures and private investments made over the years to ensure that economy remains afloat in spite of the outbreak of pandemic in the country.

The state government further noted that its rejection was based on previous processions embarked upon across the state that had resulted in clashes and vandalism of public property within the state.

Meanwhile, the government hinted that some of NLC affiliates have assured that they would not be participating in the planned shut down of social and economic life of the state including power transmission stations, hospitals, government offices, and infrastructures such as waterworks and streetlights.

Addressing newsmen on Saturday on behalf of the state government, the Commissioner of Local Government, Jafaru Sani, and Head of Service, Bariatu Mohammed, stated that all existing laws of the state would be enforced during and after the proposed protest in Kaduna.

The commissioner said: “The security agencies have been notified of the plans of some trade unionists to recruit hoodlums, including from other states, to create a destructive spectacle and further their self-serving narrative about public service jobs and insecurity. Therefore, the state government calls on residents of the state to resist the apostles of violence and do their utmost to protect public facilities.

“We note the brazen threat to the operations of private companies, their workers, and facilities as well as the indifference to the rights and interests of their customers.
“Apart from the restrictions imposed by Covid-19 protocols, a ban on public processions subsists in this state. This was imposed precisely because of the violence that has frequently broken out from such processions even when they began with innocent intent.
“For its part, KDSG will protect its facilities and the right of its staff to access and work in their offices. It is unlawful for anyone to try to deny them access or exit. Government offices are not the property of any trade unionist and none of them should entertain thoughts of locking up or vandalizing any facility”, the commissioner added.

The press briefing came barely 24 hours after acting General Secretary, Ishmail Bello, instructed the leadership of all its affiliate unions to ensure that the strike to protest over what it described as obnoxious anti-worker policies: arbitrary and illegal declaration of redundancies; premature compulsory retirement of all officers on grade levels 14 and above, by the state government, commences from midnight, Sunday, May 16.

“We write to communicate to all affiliate unions of the NLC to fully mobilise all their members in Kaduna to a complete and indefinite withdrawal of services until a counter directive is issued by the leadership.”