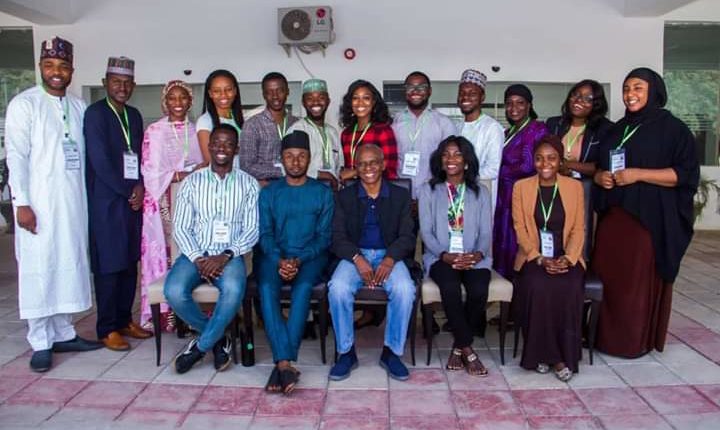 The Kaduna State Government has inaugurated a new Governing Board for its leadership initiative program, the Kashim Ibrahim Fellowship, saying that the newly appointed members would aid the state in the realization of its vision for capacity building among its residents.

It said that the fellowship, which inculcates a youth leadership capacity building program, would benefit from the newly inaugurated board members through the capitalization on existing foundations and precedence.

The State Governor, Nasir El-Rufai, said that the fellowship program had been established in 2018 and expressed his assurance that the new board would build on the strong foundations which had been left behind by the initiative’s previous governing members.

El-Rufai, through a statement released on Thursday, revealed that the inaugurated governing board consisted of six new members as well as eight persons, who had been previously served on the management team and were being reappointed into the fellowship.

He disclosed that the management team would be chaired by Dele Olojede who would be assisted by Prof. Clara Ejembi in capacity as Vice-Chairperson.

El-Rufai expressed appreciation to the new board members for accepting the opportunity to serve, and encouraged the management team to discharge duties to the best of their abilities.

He said that the fellowship had empowered two successful sets of future Nigerian leaders and hinted that the selection process for the third set was scheduled to resume in August, 2020.