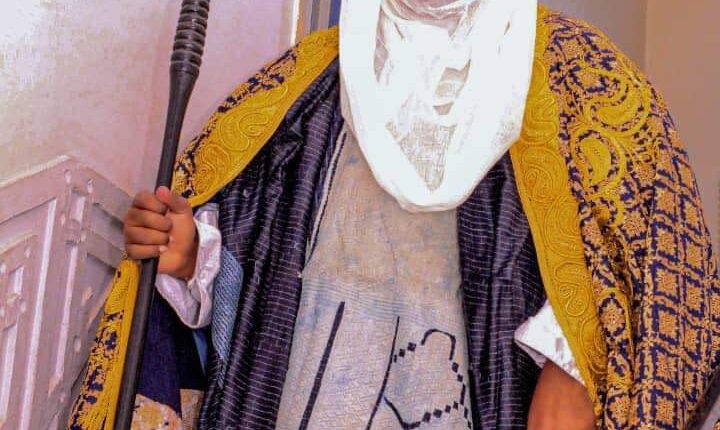 The Governor of Kaduna State,  Nasir El-Rufai, has appointed Nigeria former Ambassador to Thailand,  Ahmed Bamalli as the 19th Emir of Zazzau.

El-Rufai added that Bamalli’s wealth of knowledge and his unreserved hard towards Kaduna development was reason for his new portfolio to ensure continuous growth of the state.

The governor announced the appointment through a statement by Commissioner, Ministry of Local Government Affairs, Ja’afaru Sani, on Wednesday, stated that the monarch, during his tenure, would attract more developments to the state.

Bamalli was the first emir from the Mallawa ruling house in 100 years, following the demise of his grandfather, Emir Dan Sidi, in 1920, as well as succeeded Shehu Idris, who died after reigning for 45 years.

Before the appointment, Bamalli was a permanent commissioner in the State’s  Independent Electoral Commission in 2015 and was once acting Managing Director of the Nigerian Security Printing and Minting Corporation and other parastatals.

The 56- year- old law graduate was a  staff of the Abuja Metropolitan Management Agency before a stint as head of Human Resources at MTel, the mobile communications arm of the old Nigerian Telecommunications Limited (NITEL).

After his first degree, Bamila proceeded to Oxford University where he obtained a master’s degree in International Relations and Diplomacy and a diploma in Organisational Leadership and a fellow on Conflict Resolution at the University of York, United Kingdom (UK).