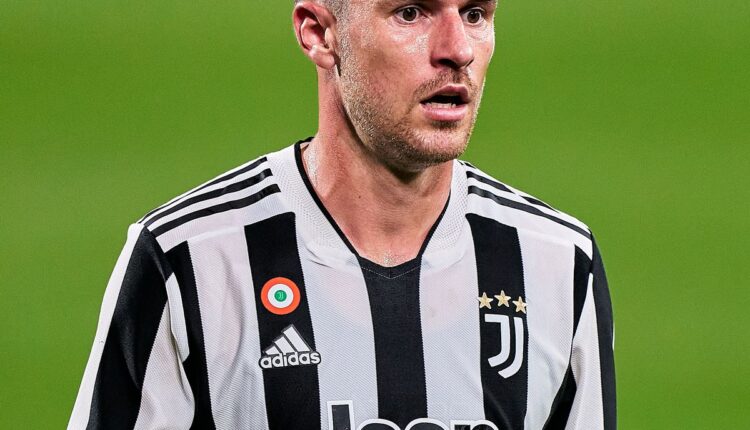 The Italian football giant, Juventus, and Wales midfielder, Aaron Ramsey, have parted ways over the player’s inability to replicate the performance that attracted the club to him.

As gathered, both parties decided to part ways on mutual terms after the 31-year-old could not pin down a permanent shirt under the manager, Massimiliano Allegri.

Announcing the outcome of the meeting between the player and the management, the club released a terse statement on Tuesday through its official social media handle, wishing the player success in his future endeavours.

The Wales star had been with the club since 2019 however had struggled for regular game time recently and spent some of last season out on loan with the Scottish team, Rangers.

The midfielder made just five appearances for the Serie A giants last season and will now be on the hunt for a new club this summer, in other to stay fit ahead of the World Cup in Qatar in November.

Ramsey made just five appearances for Juventus last season and has been linked with a return to former club Cardiff City, but his wages are a likely issue for any side seeking to sign him.

Given he has suffered numerous injury problems over the past few seasons, that could also prove a stumbling block in any negotiations that may come his way.

Ramsey was already without a squad number this season, having previously had the number eight shirt, and it was clear he was no longer a part of Allegri’s plans.