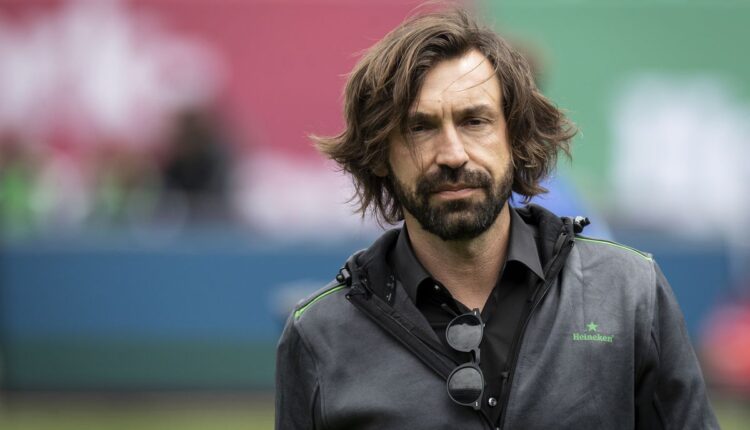 Hours after relieving Italian football champion, Juventus, relieved their manager of his duties, the club has appointed a former player, Andrea Pirlo as their new head coach.

Pirlo, was only named the club’s Under-23 head coach last month, has been handed a two years contract with a mandate to restore the club’s European prestige.

The former Italian playmaker was expected by the club to bring his experience over the years while playing in different leagues before hanging his boot a few years ago.

It will be a major challenge for the 41-year-old who has never managed before, either at youth or senior level to manage a team that had lifted over nine Italian Scudetto.

Pirlo’s appointment was announced through a statement on Saturday by the management to avoid any vacuum in the club’s preparation for next season.

“Today’s choice is based on the belief that Pirlo has what it takes to lead from his debut on the bench, an expert and talented squad to pursue new successes,” a statement from Juventus read.

Pirlo returns to Juve having starred for the club between 2011 and 2015. The midfielder helped lead the Bianconeri to four straight Serie A titles, as well as the final of the 2014–15 Champions League.

Internationally, Pirlo represented Italy on 116 occasions and was a member of his country’s victorious 2006 World Cup team.

His playing career ended in 2017 after a three-year spell at MLS side New York City FC, after which he began preparing for a career in coaching.

Pirlo will take over a team that has won nine consecutive Serie A titles but has continued to fall short in the Champions League.

Sarri was sacked after just one season despite winning the Scudetto at the first time of asking. Juventus were shockingly eliminated by Lyon in the Champions League last 16 on Friday, as a 2-1 victory over the Ligue 1 side was not enough to avoid an exit on away goals in a 2-2 aggregate final score.