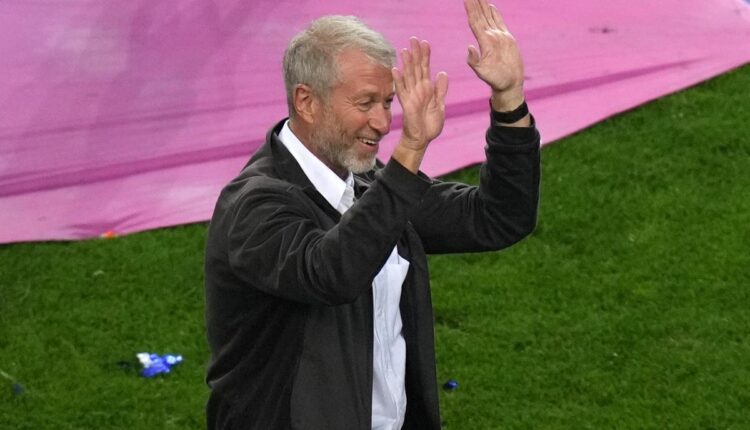 The United Kingdom (UK) has frozen the assets of Chelsea Football Club owner, Roman Abramovich, and six other Russian business owners over their country’s military invasion of Ukrainian territory, destroying property and killing dozens of people.

It said that the decision to freeze the assets of the seven Russians across the country was in the best interest of the club amid Russia’s invasion of Ukraine.

Following the development, Abramovich would now be unable to sell the club as earlier announced by the businessman after vacating his seat at the club owner.

The assets of the businessmen were frozen after the government announced a sanction on them and their businesses to ensure that they do not transfer their assets to anyone when the Russian government was yet to withdraw its troops from Ukraine.

Confirming the sanction on Thursday, Culture Secretary, Nadine Dorries, stated that the decision would have an impact on Chelsea Football Club, but said a special license would enable it to continue operating.

Abramovich will have his assets frozen under the move and will also face a prohibition on transactions with UK individuals and businesses and a travel ban.

The sanctions will come into force before the sale of the football club, estimated to be worth around £3bn, is able to take place.

It would be recalled that the Chelsea owner announced that he intends to sell Chelsea after almost 20 years of ownership, with net proceeds from the sale to be donated to “all victims of the war in Ukraine”.