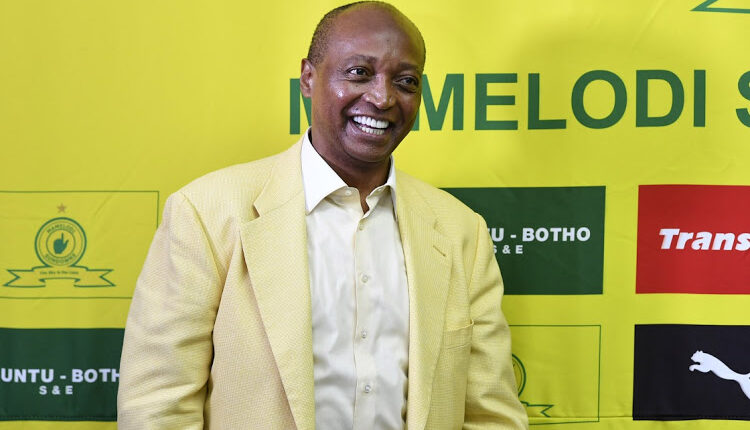 The South African billionaire, Patrice Motsepe, has been unanimously elected as the ninth new president of the Confederation of African Football (CAF), after the incumbent president and major contender, Ahmad Ahmad, was barred from contesting the poll by the Court of Arbitration for Sport (CAS).

Motsepe, who is the owner of South African giants, Mamelodi Sundowns, was elected unopposed to replace outgoing Ahmad who is serving a two-year ban after the court found him guilty of corruption.

The 56-year-old, unanimously elected at the 43rd General Assembly in Rabat, Morocco on Friday, had been advocating for a united African football, arguing that unity was the solution to address numerous challenges confront the game in the continent.

In his acceptance speech, Motsepe said, “I’m absolutely confident that working together we will indeed succeed to make African football to be amongst the best in the world.”