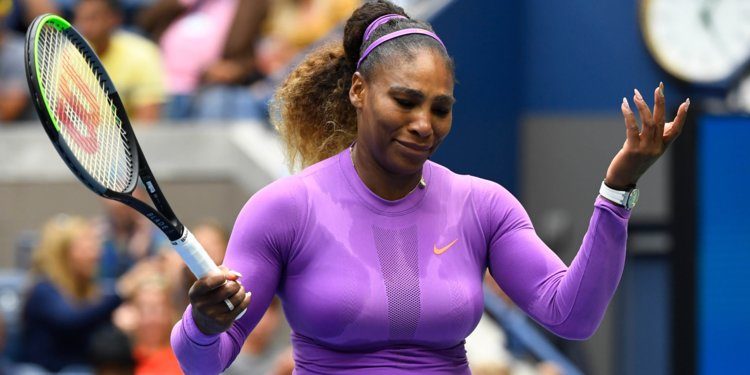 Share
The 23-time Grand Slam singles champion and one of tennis’ greatest female players, Serena Williams, has disclosed plans to leave the sports that had brought her fame and concentrate on other activities including motherhood.
Williams said that the official exit from the game for other more important engagements would be done in another few weeks ahead of her 41st birthday celebration schedule for next month, September.
In a post released on her official social media handle on Tuesday, the American tennis players, who ruled the court alongside her sister. Venus, earning the tag, ‘The Williams Sisters’, stressed that the retirement plans would not affect the last Grand Slam of the year, US Open.
Williams is stepping away from tennis after the upcoming US Open, although she’s not quite ready to put a firm date on it, or even say the word ‘retirement.’
‘I have never liked the word,’ Williams wrote in the latest issue of Vogue. ‘It doesn’t feel like a modern word to me. I’ve been thinking of this as a transition, but I want to be sensitive about how I use that word, which means something very specific and important to a community of people.
Maybe the best word to describe what I’m up to is evolution,’ she continued. ‘I’m here to tell you that I’m evolving away from tennis, toward other things that are important to me.’
Those ‘other things,’ she explained, are business and family.
For starters, Williams not only wants to spend more time with her husband, Reddit cofounder Alexis Ohanian, and their five-year-old, Olympia, but the 23-time Grand Slam singles winner is hoping for another child.
‘In the last year, Alexis and I have been trying to have another child, and we recently got some information from my doctor that put my mind at ease and made me feel that whenever we’re ready, we can add to our family,’ Williams wrote. ‘I definitely don’t want to be pregnant again as an athlete. I need to be two feet into tennis or two feet out.’
And then there are Williams’ copious business interests, including her own venture capital firm, Serena Ventures, which raised a reported inaugural fund of $111 million last March. Furthermore, she and sister Venus are both minority owners of the NFL’s Miami Dolphins, she’s part owner of a National Women’s Soccer League Team, and she has her own sustainable clothing line, S by Serena.
She was also among the executive producers of King Richard, the award-winning film starring Will Smith as her father, but wouldn’t sign off on the project until she watched the finished product in 2021.
Furthermore, she has her seemingly endless list of endorsement deals: Aston Martin, IBM, Pepsi, Delta Air Lines, Gatorade and Chase Bank to name only a few.