DStv, GOtv subscriptions go up due to diesel hike 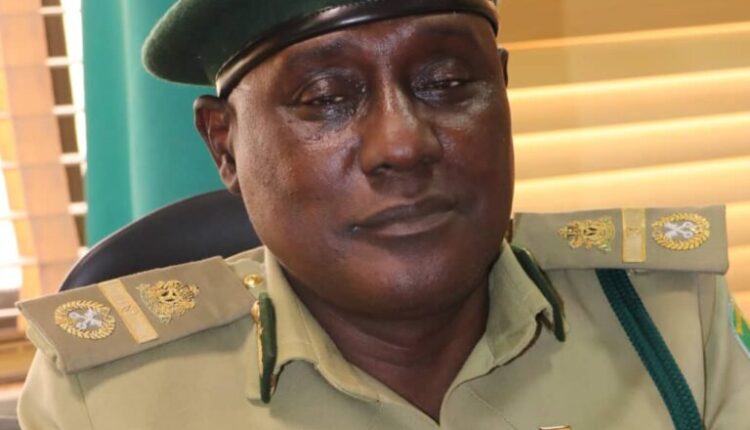 Lawmakers at the National Assembly have confirmed nomination of Haliru Nababa as the Controller General of the Nigerian Correctional Service.

Nababa’s confirmation followed the presentation of the report of the Chairman, Senate Committee on Interior, Senator Kashim Shettima, at plenary.

In his presentation, Senator Kashim Shettima said the Committee found the Nominee suitable for the position and no petition was received against him.

“The Nominee possesses the educational qualification for the position; the Nominee is not affiliated to any political party, the nominee is within the age bracket for the recommendation.

“The Committee recommends that the Senate do confirm the nomination of Haliru Nababa as Comptroller General of Nigerian Correctional Service,” Shettima said.