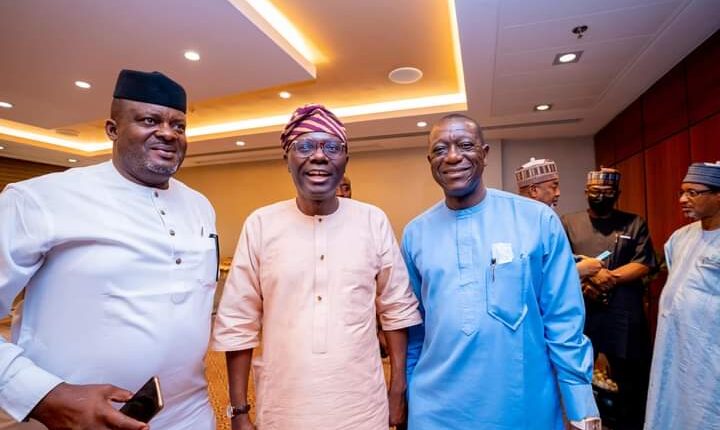 The All Progressives Congress (APC) governorship screening committee has cleared the Lagos State Governor, Babajide Sanwo-Olu, to contest for the party’s gubernatorial primary ahead of the 2023 governorship elections in the state.

One of the three panels inaugurated by the party to screen Governorship aspirants including incumbents, okayed the Lagos state governor to contest for the primary.

Confirming outcome of his screening at the Federal Capital Territory Abuja, Sanwo-Olu described the approval as a clean bill from the party to him.

He noted that the approval had further given him a more assurance and ability to go ahead on his second term plan in the state.

The governor, in a statement released yesterday after the screening, described the exercise as thorough and commended the committee for their approval.

According to the statement, earlier today in Abuja, I appeared before the All Progressives Congress Governorship Screening Committee ahead of the primary election scheduled for next week.

“The screening process went smoothly and I got a clean bill of approval to contest in the forthcoming party primary. I am prepared for the next step of the internal party process. I thank the leadership and members of our great party in Lagos State for their support and the honour of presenting me again for a second term of office”

The governor would be aiming to get the APC ticket during the primary that he would be contesting against a former Commissioner for energy and mineral resources, Wale Oluwo, and others.