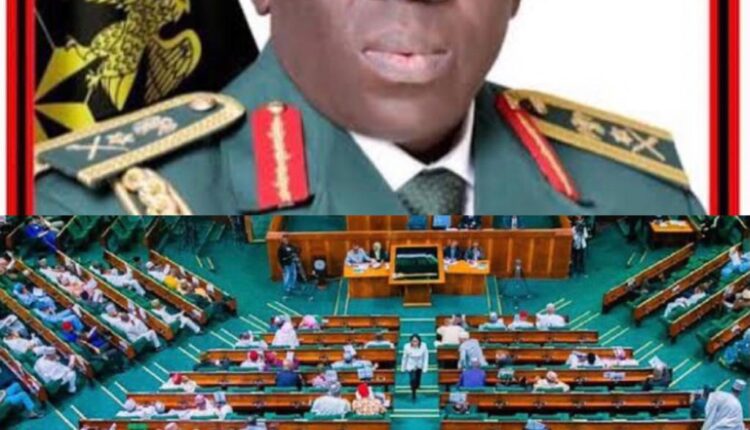 The Federal House of Assembly has postponed a national security summit scheduled to hold on Monday, May 24th, 2021 after the Chief of Army Staff, Lieutenant General Ibrahim Attahiru, and 10 other military personnel’s death.

The Clerk of the House, Chinedu Akubueze, in a statement on Sunday, said the decision was in honour of the Chief of Army Staff and the 10 other military personnel who died in a plane crash in Kaduna on Friday.

Akubueze added that the House’s grief and sorrow of the families of the late top military officers, praying that the Almighty God will grant them eternal rest.

“This is to inform the general public that the House of Representatives has postponed its national security summit scheduled to hold from Monday, May 24, 2021, in honour of the late Chief of Army Staff (COAS), Lieutenant-General Ibrahim Attahiru, and 10 other military officers and men that died as a result of air mishap on Friday,” the statement partly read.

“The security summit will now kick off on Wednesday, May 26, 2021. The House shares in the grief and sorrow of the families of the late top military officers and prayed that the Almighty God will grant them eternal rest.

“It should be noted that the postponement became necessary as the late Army Chief was one of the major stakeholders that would have taken part in the summit. The House regrets any inconvenience the postponement may cause invited guests.”