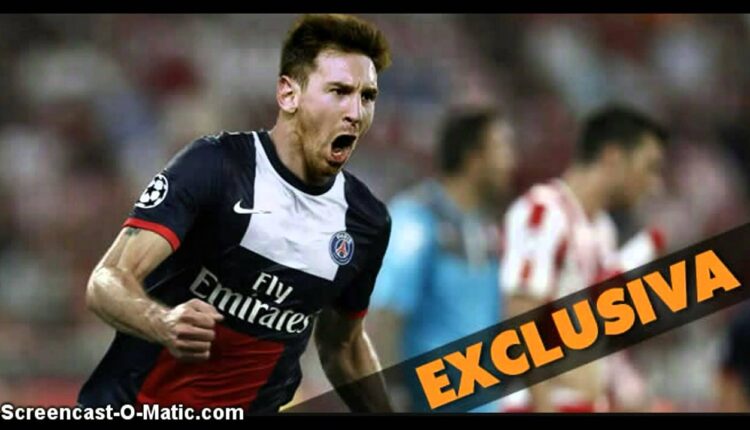 Other teams that have been drawn to compete for a spot in the second-round in Group A alongside both teams were German Bundesliga runners-up, RB Leipzig, and Belgian team, Club Brugge.