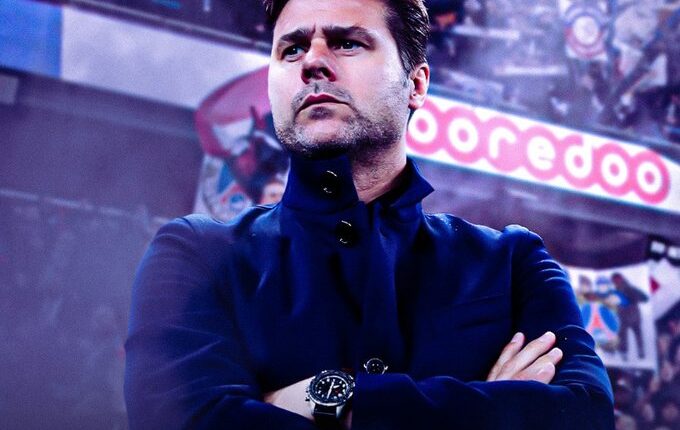 Pochettino has signed a two years contract with the Parc des Princes club and has an option for an extra year considering his performance at the helm of affairs.

The appointment, announced on Saturday by PSG, came days after the club parted ways with its former manager, Thomas Tuchel, over performance, four months after steering them to their first Champions League final where they lost to Bayern Munich in Lisbon.

Pochettino, who would take charge of his first training session on Sunday when the players return from winter break, is returning to dug-out over one year after Tottenham Hotspurs terminated his contract in November 2019.

Speaking over his appointment, the tactician said: “I am really happy and honoured to become the new coach of Paris Saint-Germain,” said Pochettino, who played for PSG from 2001 to 2003. “I would like to thank the club’s management for the trust they have placed in me.

“As you know, this club has always held a special place in my heart. I have wonderful memories, especially of the unique atmosphere of the Parc des Princes. I return to the club today with a lot of ambition and humility, and am eager to work with some of the world’s most talented players.

“This team has fantastic potential and my staff and I will do everything we can to get the best for Paris Saint-Germain in all competitions. We will also do our utmost to give our team the combative and attacking playing identity that Parisian fans have always loved,” he added.