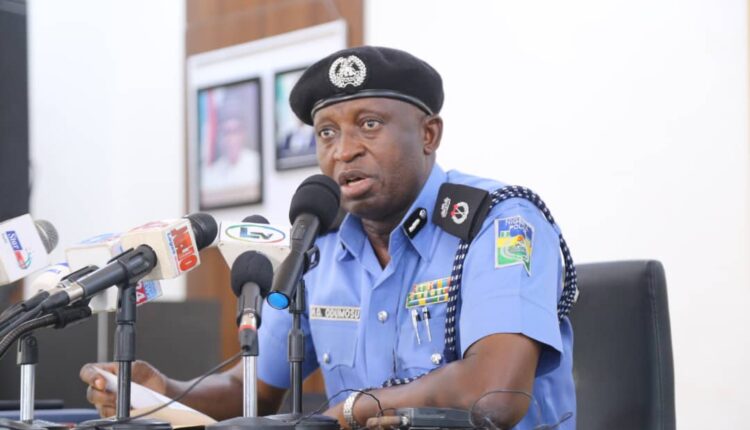 Odumosu, who stated that the command would not allow any rally across the state, added that Igboho, Akintoye and their supporters steerclear of Lagos streets, saying anyone caught participating or facilitating the rally would be dealt with within the ambit of the law.

He noted that Lagos State, presently, cannot afford to experience any security lapses, breakdown of law and order and any other form of activities that could threaten public peace.

The Commissioner noted that the agony residents of Lagos were made to undergo during last year’s EndSARS protest, which led to massive destruction of public and private facilities while some Police personnel were killed, required that the law enforcement officers prevent any activities that would halt the current peace and harmony across the state.