JUST IN- Obiano sacks security adviser after linking to extra-judicial killings, others 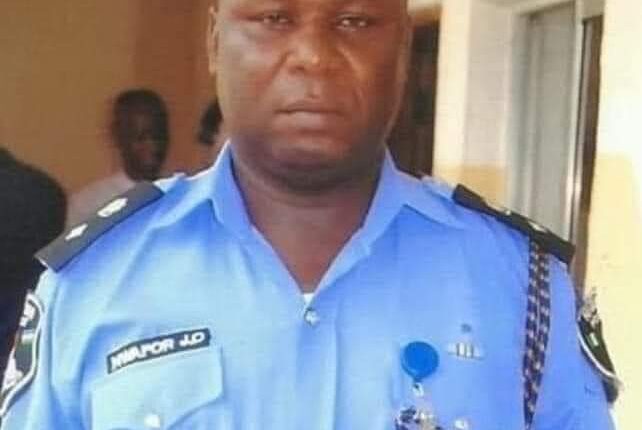 The Anambra State Governor, Williams Obiano, has disclosed that he would be relieving his Senior Special Adviser on Security Matters, James Nwafor, off his duty in line with demands by protesters calling for an end to police brutality and extra-judicial killings by the Special Anti-Robbery Squad (SARS) unit of Nigeria Police Force.

He explained that the decision had become imperative after Nwafor was linked to several activities including alleged extra-judicial killing during his tenure as the Officer Commanding of SARS in the state’s Police Command.

Addressing protesters who stormed the State Government House in Awka on Thursday, Obiano disclosed that recommendation had been made for immediate prosecution of the former OC SARS and other officials accused of partaking in alleged extra-judicial killings of innocent Nigerians after investigations.

The Governor also said that directives had been given for immediate release of illegal detainees in various SARS detention, stressing that his administration would stop at nothing in ensuring the youths are heard and their demands attended to by various stakeholders, including the Federal Government

Obiano, however, enjoined the youths to be peaceful and shun all forms of violence during their demonstration, adding that peaceful protests remain inalienable rights of all citizens in a democratic government.

EndSARS protesters scamper for safety after sporadic shootings in Plateau