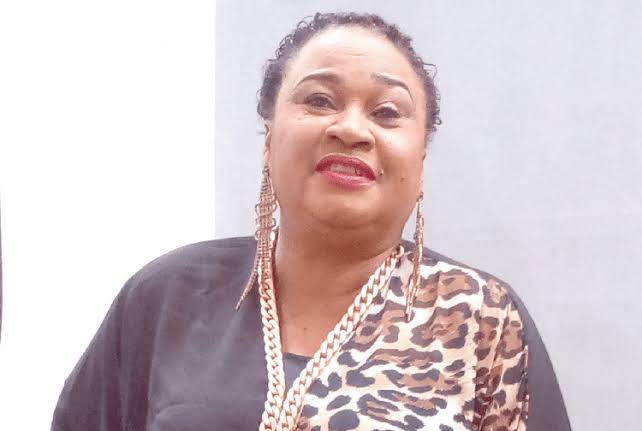 A veteran Nollywood actress, Racheal Oniga, has been reported to have died at the age of 64 after a brief illness in the country.

Oniga, who last featured in a movie titled My Village People, which was premiered last month, was said to be full of life before death snatched her away from earth.

The death of the multiple-award-winning actress on Saturday came less than three weeks after Olanrewaju Fasasi popularly called Sound Sultan died after battling cancer in the United States (US).

Her death was confirmed by one of the Theatre and Motion Picture Association of Nigeria (TAMPAN) board members, Jide Kosoko, who posted on his official social media handle, eulogising the deceased actress.

Oniga, who hailed from Eku in Delta State, was born on 23 May 1957 in Ebutte Metta axis of Lagos State and dominated the entertainment with her acting style that attracted many to any movie she acted.

She began her acting career in 1993, shortly after her divorce, and worked briefly at Ascoline Nigeria Limited, a Dutch Consultant Company before her first movie titled Onome, and her debut Yoruba movie was Owo Blow.

Over the years, Rachel Oniga has featured in notable Nigerian films such as Sango, a movie scripted by Wale Ogunyemi, produced and directed by Obafemi Lasode and Wale Adenuga’s television series, Super story.