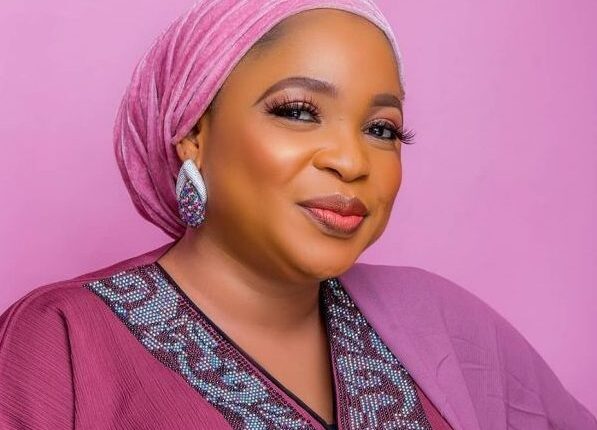 A Nollywood actress, Kemi Afolabi, and her driver have been reported to have escaped death after gunmen attacked their vehicle in Arepo axis of Ogun State.

Afolabi disclosed that they were returning from a location in the state where she had gone for a film and their vehicle was attacked by the armed men that also carted away her belongings.

According to her, she is still in shock and has not been able to close her eyes to sleep since yesterday, imagining what could have happened should the armed men had stayed longer than expected.

The attack came barely four days after the actress revealed how she had prepared for death following an ailment that kept her off the acting scene and was confined to the hospital bed for several days.

She disclosed the attack on Wednesday through a short statement released after receiving treatment from medical officials at a private hospital in Lagos state, saying I am traumatized.

Afolabi, who did not reveal the time the armed men struck, attributed the attack to none presence of security officials on the road which had aided the armed men to operate without any hindrance.

The actress, while thanking God that she was alive, stressed that several complaints about the rate of insecurity on major roads across the country have continuously yielded no improvement. 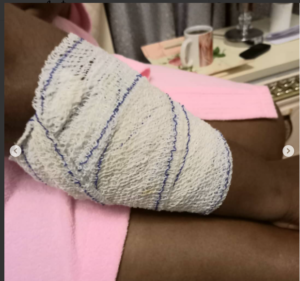 “I also experienced the highly poor insecurity state in Nigeria which has become a norm. No matter how much we scream and cry it always falls on deaf ears of those who govern us even when death is involved.

“My driver and I were attacked by armed robbers at Arepo where I went to film while in traffic on our way back home yesterday, They broke my windscreens, left my whole body with wounds and skin in pains because of the impact of the shattered glass which was forcefully broken while I was in the car, my arm was cut with a cutlass, they took my phones, belongings and ran off! Sadly my driver also took a hit to his head.

“Still, I am thankful because it could be worse! However, this is nothing compared to what I’ve been through in recent times. No matter what may come my way, I will forever be grateful to God for preserving my life”, she added. 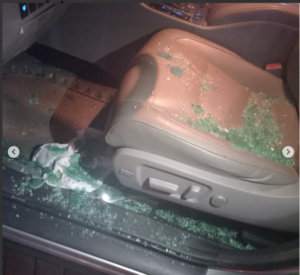 Lagos Govt. may ban usage of disposable plastic items, others