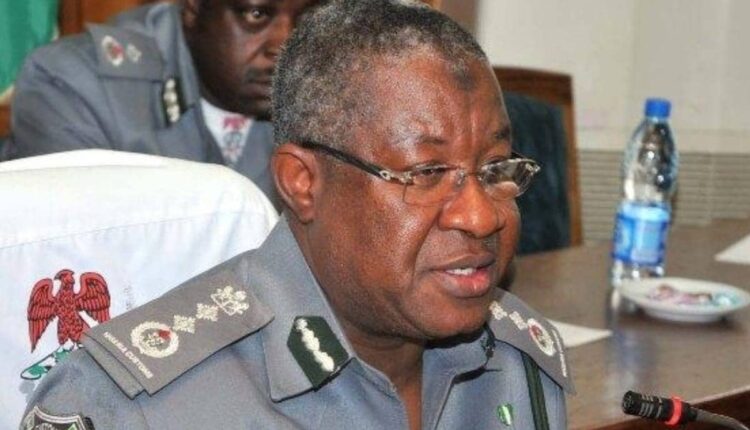 A former Comptroller General of the Nigeria Customs Service (NCS), Abdullahi Dikko, has been reported to have passed on at the age of 60 years.

Dikko passed on barely five years after leaving office as the Customs boss, a position held for six years, between August 2009 to August 2015.

The development was confirmed on Thursday by Public Relations Officer (PRO), Nigeria Customs Service, Joseph Attah, in a statement made available to newsmen.

The statement reads: “The family of the former Comptroller General of Customs, Abdullahi Dikko Inde just announced his passing away today.

“His funeral prayers ( Janaza ) will take place tomorrow, Friday 19th February, 2021 after Jumaat Prayers at National Mosque Abuja.
He was the Comptroller General of Customs from 2009 to 2015.

“May Allah Forgive his shortcomings and may Aljannatul Firdausi be his final abode. May Allah give his family and loved ones the fortitude to bear the irreparable loss. Amin”.