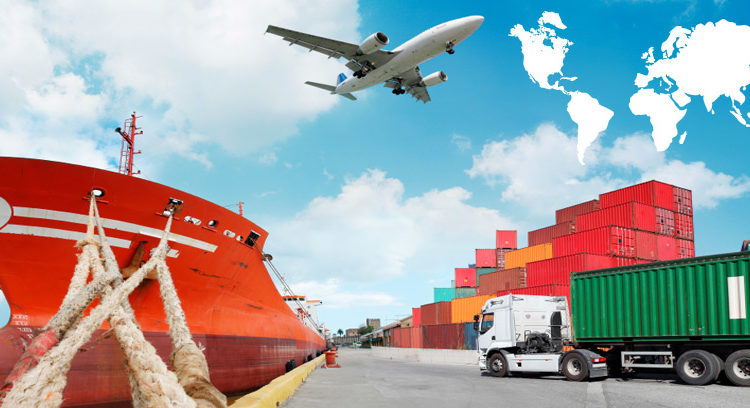 The National Bureau of Statistics (NBS) has disclosed that the total foreign trade (import and export) conducted by the country in the first quarter of the year 2020 dropped by 18 percent as against what the country had in the last quarter of 2019.

NBS added that N8.3 trillion foreign trade was recorded at the end of the first quarter (Q1), January-March, as against the N10.12 trillion performed during fourth quarter (October-December) of 2019.

As gathered, the statistics released by the NBS on Tuesday further reflected the early effects of disruption caused by the outbreak of COVID-19 pandemic which forced countries to impose lockdown which affected global foreign trade.

In the report obtained by The Guild, imports component of this trade was valued at N4,221.9billion, representing 50.8 percent of the trade, while the export component totaled N4,082.9 billion, 49.2% of the total trade.

NBS further stated that a trade deficit of N138.98billion was recorded during the quarter, marking two consecutive quarters of a negative balance of trade, as the value of imports surpassed exports.

“It is worth noting that the consecutive quarters of negative trade balances (and lower imports and exports) occurred against the backdrop of a global slowdown in economic activity as a result of the COVID-19 pandemic. The global health crisis resulted in several countries implementing varying degrees of restrictions with respect to international trade, travel, and tourism.

“When compared with the preceding quarter, the deficit in Q1 2020 represented an improvement of 76%. On a year-on-year basis, however, the deficit was lower by 116.71 percent”.