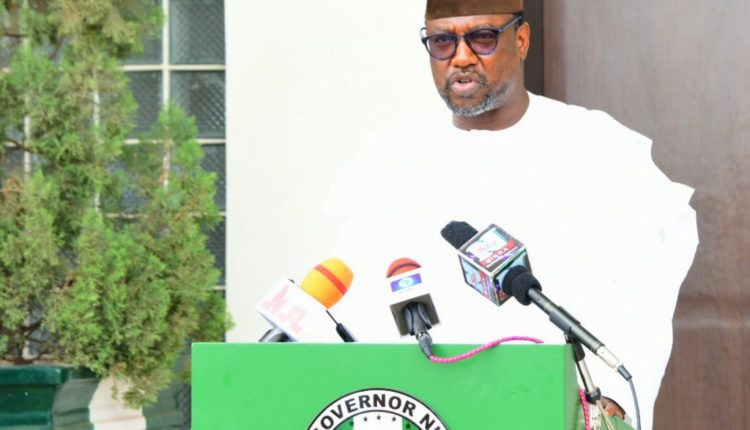 It said that the patients status had been confirmed following positive test results for the viral infection and that the cases had reported recent history of travel to Kano State.

The State Commissioner for Health, Dr. Muhammad Makusidi, confirmed the new case incidents while speaking to pressmen on Thursday, and revealed that one of the patients was husband to the only female coronavirus patient recorded in the state.

Makusidi said that the second incidence case occurred in a male subject at the state’s Zumba quarantine center and added that both patients had been admitted into isolation facilities for commencement of adequate medical attention.

He disclosed that the state’s index case had tested negative for the infection, but was waiting for a confirmatory result before being certified to have recovered from the illness and discharged from the isolation.

The commissioner said that the Almajiri’s, as well as teachers (Mallams), had all tested negative for the deadly coronavirus and would be discharged accordingly.