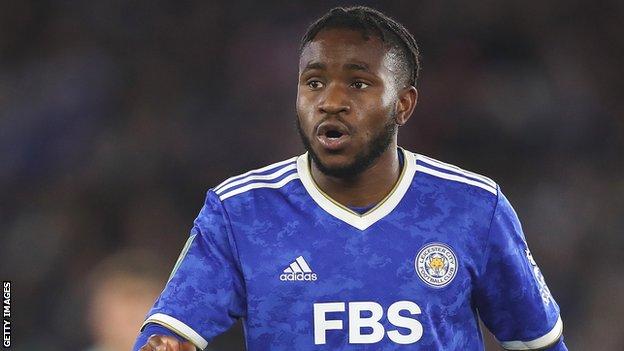 Following controversies trailing exclusion of Leicester City of England winger, Ademola Lookman, from the 28-man Super Eagles squad for the African Cup Of Nations (AFCON) next year, the Nigeria Football Federation (NFF) has said that the non-inclusion of the player was due to Fédération Internationale de Football Association (FIFA) regulations.

NFF said that the world football body was yet to clear the player to represent Nigeria at any of the International tournaments.

The Nigerian football body, through a statement released on Thursday on its official website, stated that the process for his full switch to Nigeria was already ongoing and should be completed soon.

Part of the statement reads: “It is therefore incorrect for any medium to claim that interim Head Coach @austineguavoen is the one who axed the player from Nigeria’s final list of 28 for the Africa Cup of Nations Cameroon 2021.

“However, his name was included in the initial provisional list with the believe that the process would have been completed before the commencement of Afcon”.