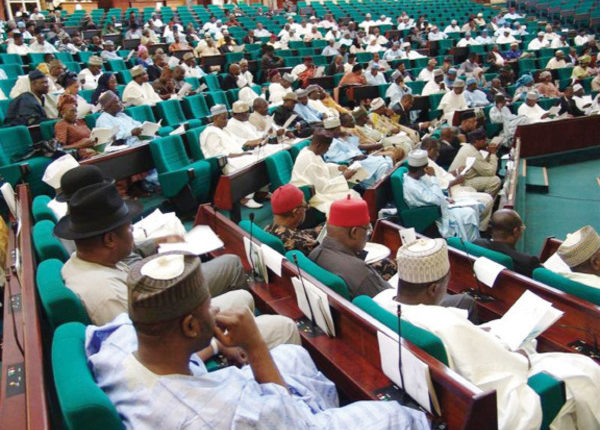 After 20 years of deliberations, the Senate and House of Representatives have passed the much-awaited Petroleum Industry Bill (PIB) into law following a thorough consideration of the over 300 provisions in the bill presented before the lawmakers.

The bill passed by both chambers seeks to introduce changes to the governance, administrative, regulatory, and fiscal framework of the Nigerian oil and gas industry, particularly ensuring transparency, strengthen governing institutions, and attract investment capital, among other objectives to the sector.

According to both chambers, the bill got the input of the executive and legislative arms of government to prevent any further agitations from stakeholders in the sector which the bill seeks to assist in boosting oil production and other activities.

The Senate President, Ahmed Lawan, and Speaker of House of Representatives, Femi Gbajabiamila, who both presided over the plenary separately on Thursday, described the passage as a landmark achievement and commended the committees that worked to ensure its passage.

At the Senate, the leadership of the house, before passing the bill, met behind closed doors with the Minister of State for Petroleum, Timipre Sylva, and the Group Managing Director of the Nigerian National Petroleum Corporation (NNPC), Mele Kyari, for further discussion.

At the House of Representatives, Gbajabiamila, after the lawmakers unanimously passed the 319 clauses of the report on the bill to make history, commended the 74 members of the PIB committee and the entire House for their commitment to Nigeria’s development.

He said: “I want to use this opportunity to underscore the point made by Hon. Monguno. It is to underscore how big what this House has just done today is. It has been 20 years in coming.

“I want to commend the 74 wisemen, who produced this piece of legislation and who have become the voices of all 360 members. This 9th Assembly will be recorded on the right side of history”.

The speaker, meanwhile, reiterated that the Electoral Act (amendment) bill pending on the floor of the house would be passed in next few days to ensure a free and fair poll during subsequent elections across the country.

Giving a synopsis of the report earlier, the Chairman of the Ad-hoc Committee on PIP, Mohammed Monguno, recalled how the bill suffered several postponements at the National Assembly, saying, this bill is about our economy and it beholds on us members of 9th House so that our names will be written in gold.

Monguno, who gave the highlights of the PIB, one of which was the provision of a Governance Structure for the petroleum and gas industry in Nigeria,  explained that this would unbundle the NNPC and that the corporation would metamorphose to limited liability company.

While arguing that the bill, when assented to by the president, would transform NNPC into a commercial entity, the lawmaker added that the bill gave room for the creation of a Commission to oversee the operation of the industry by ensuring transparency of all transactions.

The chairman of the committee stressed that another provision of the bill was the creation of a Host Community and that the bill cares for their interests since they bear the challenges that often arise from the exploration.

According to him, in the bill passed today, a frontier exploration agency will be established in other to continue with oil exploration activities in other parts of the country.

It would be recalled that last September, President Muhammadu Buhari presented the PIB before the National Assembly for reconsideration and appealed that the lawmakers should consider the importance of the bill to Nigeria’s revenue and ensure its speedy approval.