Flood sweeps two children away during rainfall in Lagos 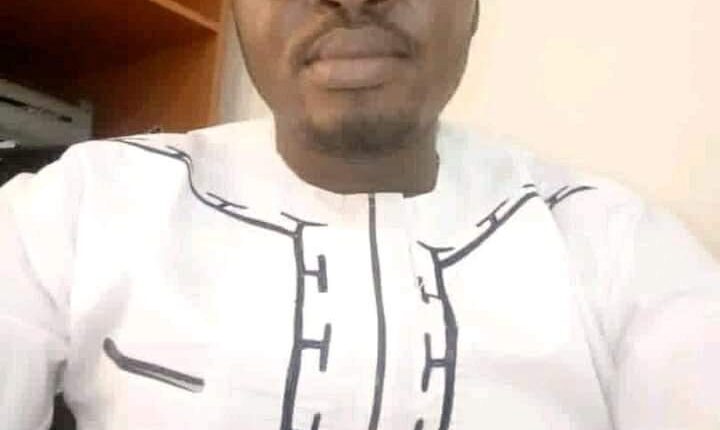 A Nasarawa State University, Keffi (NSUK) lecturer, Monday Audu, has been pronounced dead by medical experts after his vehicle was involved in an auto crash along the Keff-Garaku road.

Audu, a lecturer deployed to the Department of Special Education, was said to have died after the vehicle conveying him on the road to a destination he had planned to reach had an accident on the ever-busy road.

It was learnt that the Special Education lecturer’s vehicle while traveling along Keff-Garaku road, on Friday, could not complete the journey after its involvement in the accident that claimed Audu’s life.

Confirming the lecturer’s death, a brother to the deceased, Emmanuel Audu, disclosed that the accident occurred in the early hours of the day while traveling on the road.

Through a statement released through his official social media handle, said: “My younger brother Monday Audu died this morning. Until his death he was a lecturer in the Department of Special Education Nasarawa State University Keffi. May his gentle soul rest in peace”.

Earlier in the state, the wife of the former Secretary to the Nasarawa State Government (SSG), Maryam Keana, has died at the age of 68.

Maryam, who died in Abuja after a protracted illness, has been laid to rest in accordance with Islamic rites at the Gudu Cemetery in the state.

The funeral prayer for the deceased wife of the politician was conducted at the National Mosque Abuja, presided over by a cleric, Muhammad Kabir.

She is survived by many children, grandchildren, and relations, among them, were former Minister State for Justice, Musa Elayo Abdullahi; Special Adviser to Minister for State, Science, and Technology, Abdulhadi Abdullahi, as well as a Businessman mogul, Sani Abdullahi.