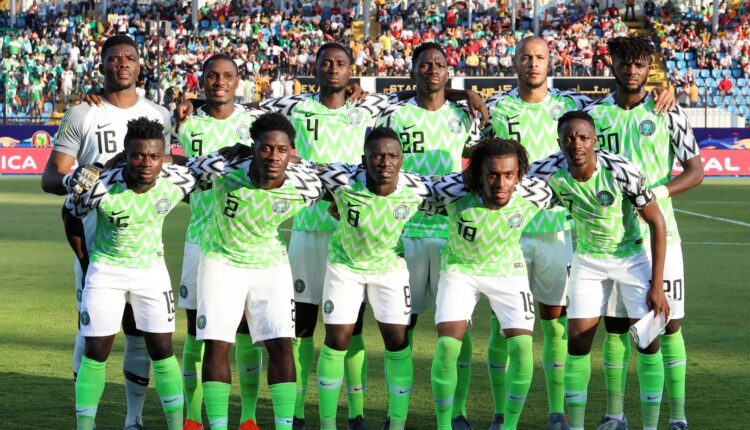 Others making returns to the team for the friendly scheduled for September 27th in Oran city of Algeria after the coach’s invitation were Chidera Ejuke and number one goalkeeper, Maduka Okoye.

In the list released by the Nigerian Football Federation (NFF) on Saturday, Club Brugge of Belgium midfielder, Raphael Onyedika, got his first call-up to the national team.

The game was expected to assist the Nigeria and Algeria fine tune their teams ahead of the qualifiers for the next African Cup of Nations (AFCON) and booth their standing on the Federation of International Football Associations (FIFA) ranking.

The Eagles will be looking for their first win against Algeria since 2016, when they beat the North Africans 3-1 in Uyo during the 2018 World Cup qualifiers.

Since then, Algeria has won the last three meetings between the two countries and it would be recalled that both countries failed to qualify for this year’s FIFA World Cup in Qatar.

While Black Stars of Ghana stopped the Eagles, Algeria lost out to the Indomitable Lions of Cameroon.