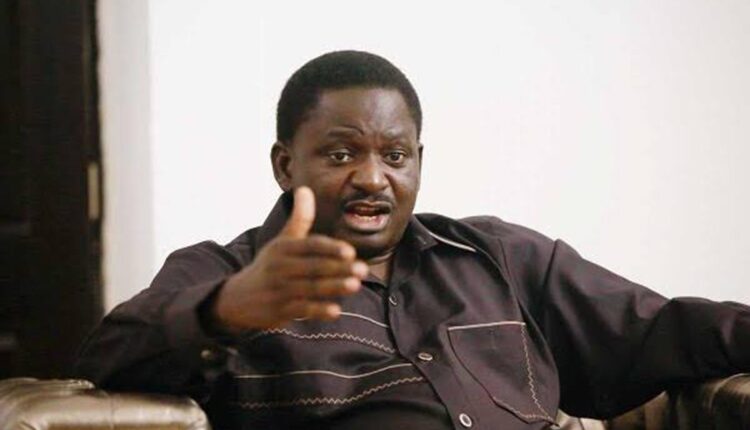 The Presidency has said that some state governors on the platform of the Peoples Democratic Party (PDP) were already indicating interest to join the All Progressives Congress (APC) before the 2023 general elections.

It said that these governors have begun to use their visit to the Presidential Villa in the Federal Capital Territory (FCT) Abuja to request that they discuss with the APC leadership and cement their place before dumping the opposition for the ruling party.

The Special Adviser to the President on Media and Publicity, Femi Adesina, disclosed the plans by the PDP governors during an interview on a popular television programme on Tuesday.

Adesina, who made the claim while appraising the policies and programmes of the President, stated that some of the PDP governors condemning the present administration publicly were already having other discussions behind closed doors on how to join APC.

He hinted that the three previous governors that dumped the PDP for APC did not start suddenly, saying there were discussions between them and their APC counterparts on the reasons for their actions and others.

The special adviser, who accompanied President Muhammadu Buhari to London, United Kingdom (UK) for a summit, stated that the governors could not just go against their party decision but appreciate the present administration’s drive to ensure even development across the country.

He noted that before the 2023 general election, the governors would begin to make their intention publicly particularly next year when President Buhari would be commissioning several projects including Lagos-Ibadan Express road, that had been abandoned by previous administrations.

According to him, I want to tell you that next year is the infrastructure year because, within the 12 months, the president will be going across the country, not for anything but to commission projects that were not in existence before he assumed office in 2015.

Adesina, meanwhile, shrugged off the claims and allegations raised against the Buhari-led administration in the communique issued by the PDP governors after their summit yesterday.

The special adviser stressed that their arguments would not force the APC-led-Federal Government to backtrack on its policies and programmes that were already yielding results.

He noted that the p[policies introduced by the administration were thoroughly considered and they were embarked upon considering the impact they would have on the general public.